Olympique Lyonnais (Lyon) and Bayern Munich face off in the second semi-final of the 2019-20 UEFA Champions League. Here's how you can watch this do-or-die match live 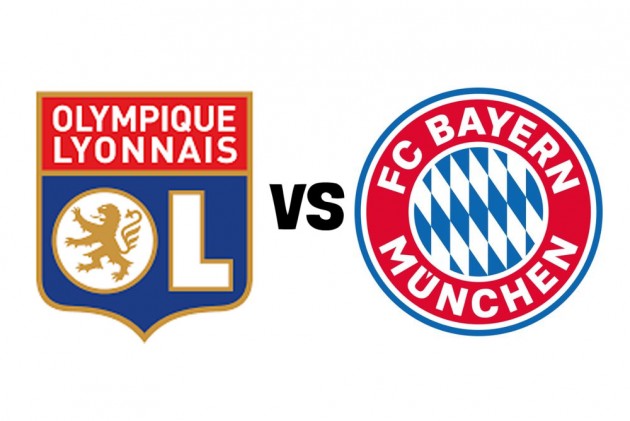 After thrashing Barcelona 8-0 in the quarterfinal, Bayern Munich start as the favourites against Lyon in the second semi-final of the 2019-20 UEFA Champions League. (More Football News)

But Lyon have the wherewithal to stun the Bundesliga giants, who are probably playing the best football in the world right now. The winners of the match play Paris Saint-Germain in the final.

The meeting between the French and German sides at Lisbon is a repeat of the 2009-10 sem-final match which was won by Bayern, 4-0 on aggregate.

Heading into the two-legged tie in 2010, Lyon had faced Bayern six times in European competition, with the sides winning two matches apiece and drawing the other two.

The scales tipped in Bayern's favour in the first leg in Munich despite Franck Ribery's first-half red card. Jeremy Toulalan was dismissed early in the second period and Arjen Robben struck, his powerful shot taking a touch off Thomas Muller to deceive Hugo Lloris for a 1-0 win.

Any hopes of a Lyon turnaround were significantly dented before half-time in the return leg as Ivica Olic's right-footed goal from a Muller pass left Les Gones needed to score three.

Defeat to Bayern marked the end of Lyon's era of dominance in France. Having won seven consecutive Ligue 1 titles up to the end of the 2007-08 season, they are yet to add an eighth. Yes, PSG have also arrived.

Now, Lyon are hoping for payback and set up a final date with Ligue 1 rivals PSG. Lyon certainly can take inspiration from the French champions, even though they have defeated pre-tournament favourites Juventus and Manchester City in the previous rounds.

But against this Bayern side?

Hansi Flick's side have won their first nine Champions League games this term - a joint-record - and can tie the all-time streak across multiple campaigns with a 10th victory. That's one one fact. The Bavarians in a lethal form.

Bayern are in their 12th Champions League semi-final appearance, which is only behind Real Madrid (13). But they have lost their last four semis.

With that here are match details, and how you can watch it live:

Robert Lewandowski, who will hope to score in nine consecutive Champions League games – a feat only matched by Ruud Van Nistelrooy in 2003 (nine) and Cristiano Ronaldo in 2018 (11), will be there. Bayern are full strength, so to say. Their only concern is the availability of Benjamin Pavard.

For Rudi Garcia's Lyon also have little injury concerns but they will need to decide about Moussa Dembele, to start with him or not. And they will hope that Houssem Aouar continues with his fine form.

This is their ninth meeting in the continental tournaments, with Bayern winning four, to Lyon's
two.