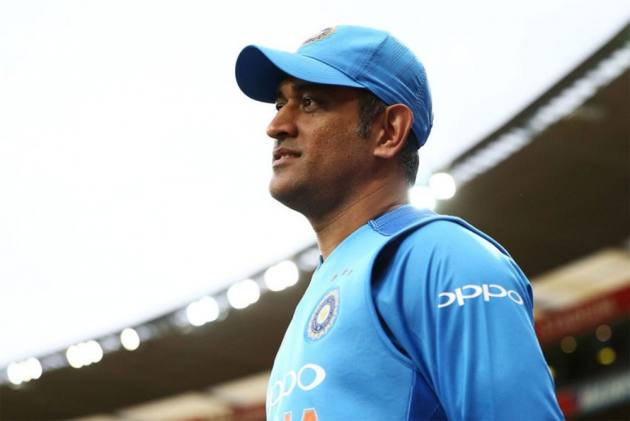 Dhoni, who helped India win the inaugural edition of the T20 World Cup after defeating Pakistan in 2007 final, has been as the mentor by the BCCI selectors.

"Former India Captain M S Dhoni to mentor the team for the T20 World Cup," announced BCCI secretary Jay Shah in a press conference to unveil the squad for the event scheduled to start October 17 in the UAE and Oman.

"(I) spoke to him in Dubai. He agreed to be mentor for WT20 only and I discussed with my colleagues and all are on same page. I spoke to captain (Virat Kohli) and vice captain (Rohit Shamra) and everyone agreed," he added.

Dhoni last played for India in an ODI match against New Zealand at Old Trafford in 2019 -- that ill-fated ICC Cricket World Cup semi-final. And announced retirement from international cricket last year. But continued to lead Chennai Super King in the Indian Premier League.