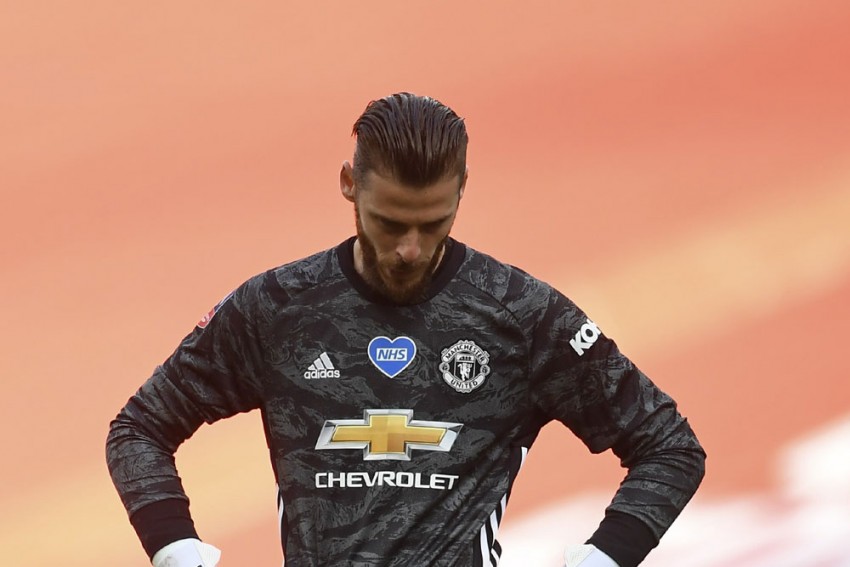 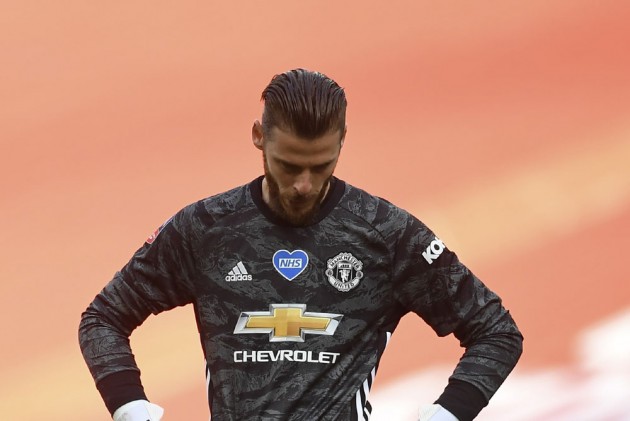 Neither De Gea nor Martial travelled to London for Wednesday's game with Crystal Palace at Selhurst Park.

Dean Henderson was named as starting goalkeeper, with Lee Grant among the substitutes, with De Gea absent due to personal reasons.

Ole Gunnar Solskjaer selected an attack of Marcus Rashford, Mason Greenwood and Edinson Cavani, with Martial having sustained a knock during training.

It is unclear whether either player will be available to face City at the Etihad Stadium.

"Anthony got a knock in training on Monday, on his knee, so [he is] not ready for this. Hopefully, [he will be] ready for the weekend but we're not sure yet."

Henderson has only started twice in the league this season and there are reports he could ask to leave Old Trafford if he is not assured of more playing time next season, the former Sheffield United loanee having mostly been limited to European and domestic cup appearances.

"Let's hope he performs as well as he has done all season," said Solskjaer. "He's got his chance now. He's been waiting patiently, he's been working really hard and of course he's ready to grab his opportunity."