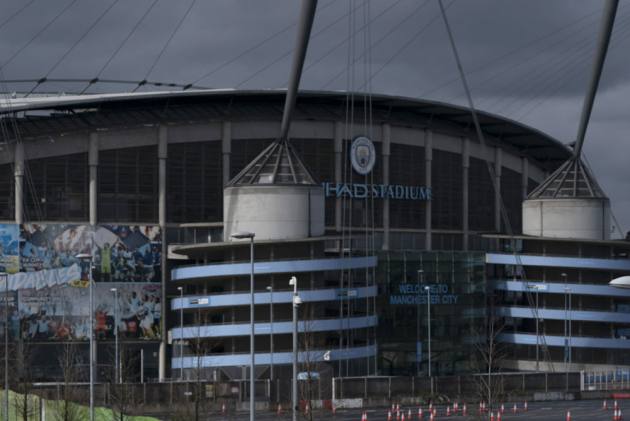 The 17-year-old forward has caught the eye in early professional appearances for his Rio de Janeiro-based team and is now poised to switch to the Premier League.

City announced on Twitter: "We are delighted to confirm we have reached an agreement with Fluminese regarding the future transfer of Kayky. The teenage forward will remain with Fluminese until the end of the Brazilian season."

Kayky has joined the Fluminense first team this season and City's brief statement indicates he will remain in Brazil until the league campaign concludes there in December.

The Campeonato Serie A is due to begin in late May.

Kayky has caught the eye with his first two senior goals coming in April, including a stunning solo effort against Nova Iguacu in the Campeonato Carioca.