Home  »  Website  »  Sports  »  Manchester City And UEFA: All You Need To Know About The CAS Case, Champions League Ban

Manchester City And UEFA: All You Need To Know About The CAS Case, Champions League Ban

CAS will rule on Manchester City's two-season UEFA ban on Monday, but how did we get to this point and what might happen next? 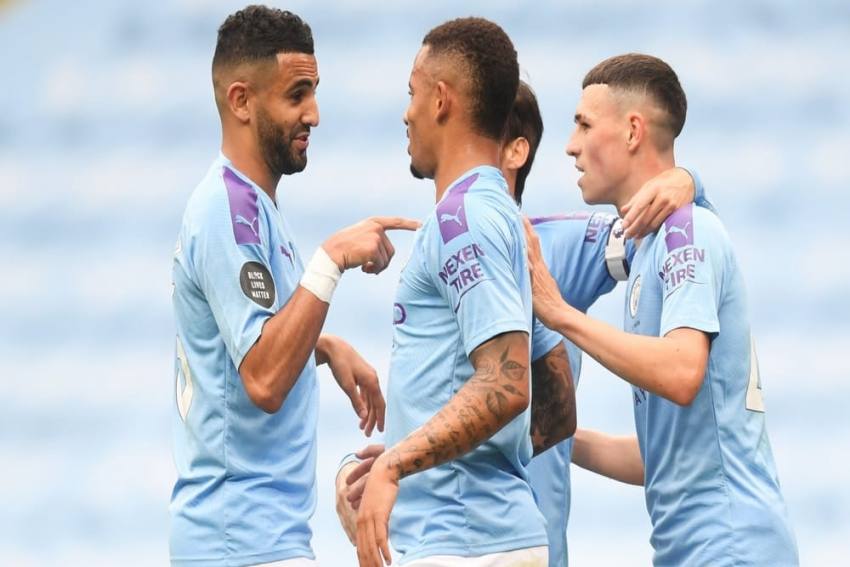 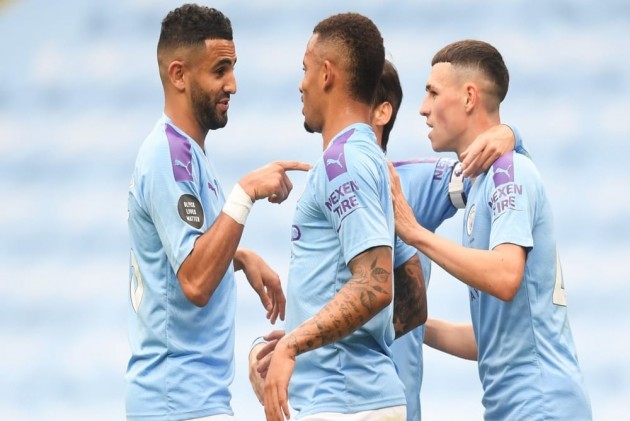 Manchester City will learn their Champions League future on Monday when the Court of Arbitration for Sport (CAS) rules on their appeal against a two-year ban from UEFA competitions.

City swiftly announced their intention to appeal to CAS and that case was heard over the course of three days from June 8 via video conference.

Pep Guardiola's team have already secured a top-four place in the Premier League this season, and could add the FA Cup and the Champions League to the already-retained EFL Cup.

However, Monday's verdict is likely to have far-reaching ramifications for the club's short and medium-term future.

WHAT WERE CITY FOUND GUILTY OF?

The independent Adjudicatory Chamber of UEFA's Club Financial Control Body (CFCB) found City had "committed serious breaches" of FFP rules "by overstating its sponsorship revenue in its accounts and in the break-even information submitted to UEFA between 2012 and 2016".

UEFA launched its investigation after a series of articles published by Der Spiegel in November 2018 alleged City had artificially inflated income from sponsors linked to the club's Abu Dhabi ownership. The governing body also stated City "failed to cooperate in the investigation of this case by the CFCB".

WHAT WAS THE CLUB'S RESPONSE TO THE BAN?

Emphatic and bullish. City said they were "disappointed but not surprised" by the punishment that emerged from a "prejudicial process" and welcomed the prospect of CAS considering a "comprehensive body of irrefutable evidence" in support of their case.

IS THIS THE FIRST TIME CITY HAVE GONE TO CAS?

No. The Premier League club tried to have UEFA's investigation thrown out, citing concerns over media reports on developments in the case, citing sources close to it.

In November last year, CAS ruled City's appeal was "inadmissible" because all legal avenues had not yet been pursued. However, the court said the concerns expressed were not without merit and described the alleged leaks from UEFA's end as "worrisome".

HAVE UEFA PUNISHED CITY UNDER FFP BEFORE

Yes. In May 2014, they were fined €60m for FFP breaches, with their transfer spending capped to the same amount for the 2014-15 season, during which then-manager Manuel Pellegrini had to operate with a reduced 21-man Champions League squad.

WHAT DO CITY STAND TO LOSE FINANCIALLY?

A conservative estimate lands somewhere in excess of £170m when considering broadcast payments alone, while drops in matchday revenue and potential reductions in sponsorship income could push the figure towards £200m.

If we get past Real Madrid, we will play Lyon or Juventus in the #UCL Quarter-Finals between the 12 and 15 August in Lisbon .

WHO WILL QUALIFY FOR THE CHAMPIONS LEAGUE IF CITY ARE BANNED?

The qualification position will drop down to the team who finish fifth in the table – a spot currently occupied by Manchester United.

COULD CITY ALSO BE PUNISHED BY THE PREMIER LEAGUE?

Yes. The Premier League's profit and sustainability rules are basically a more lenient version of FFP, allowing losses of up to £105m over three seasons. If UEFA's findings against City are upheld, their losses might be shown to be excess of this.

A more pressing concern might be section J.7 of the Premier League handbook, which states any team found to have provided a "false statement" with regards to applications to take part in UEFA competitions is liable for punishment. A fine or a points deduction would be among the options on the table.

Yes, to the Swiss Federal Tribunal, although the chances of overturning the punishment would be very slim by that stage and rely upon proving a procedural error on the part of CAS.