Manchester City Vs FC Porto Live Streaming: How And Where To Watch UEFA Champions League Match 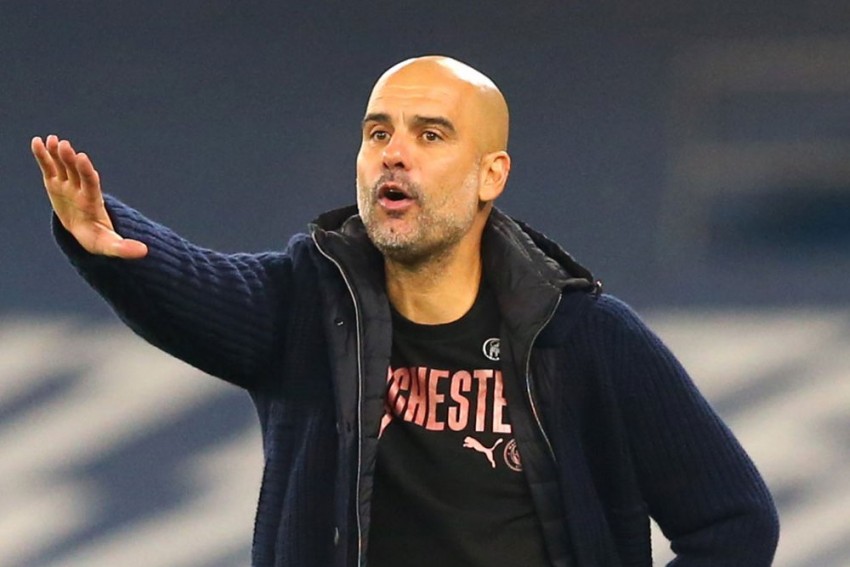 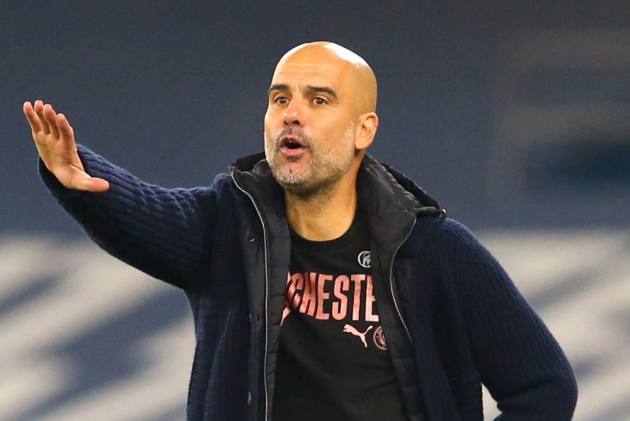 Manchester City's failure to win the biggest prize in club football is intriguing. They have one of the best managers in Pep Guardiola and every season, they spent a massive amount on squad enforcement. Now the Citizens start another UEFA Champions League campaign, with a tricky Group C home match against FC Porto. (More Football News)

Last season, City were touted to lift the elusive trophy but were shocked by Lyon in the quarter-finals. And in the run-up to their Champions League season opener, Guardiola defended his squad by owning up the exit in the previous editions.

They have never progressed beyond the quarter-finals under Guardiola's tenure, last reaching the semi-finals under Manuel Pellegrini in 2016.

Here are the confirmed starting XIs:

But City will take heart from the fact that they are unbeaten in 11 group stage games since losing to Lyon in September 2018 and Porto are winless in their last four opening group stage matches.

They have met only twice, in UEFA Europa League, with City winning 6-1 on aggregate, in 2012. And City will again start favourites. But Guardiola has faced Porto three times, in the Champions League with Bayern Munich and European Super Cup with Barcelona. He orchestrated wins all the meetings.

Marseille (France) and Olympiacos (Greece) are the other two sides in the group.