Manchester City have not reached the Champions League last four under Pep Guardiola but the coach does not see any "mental issues. 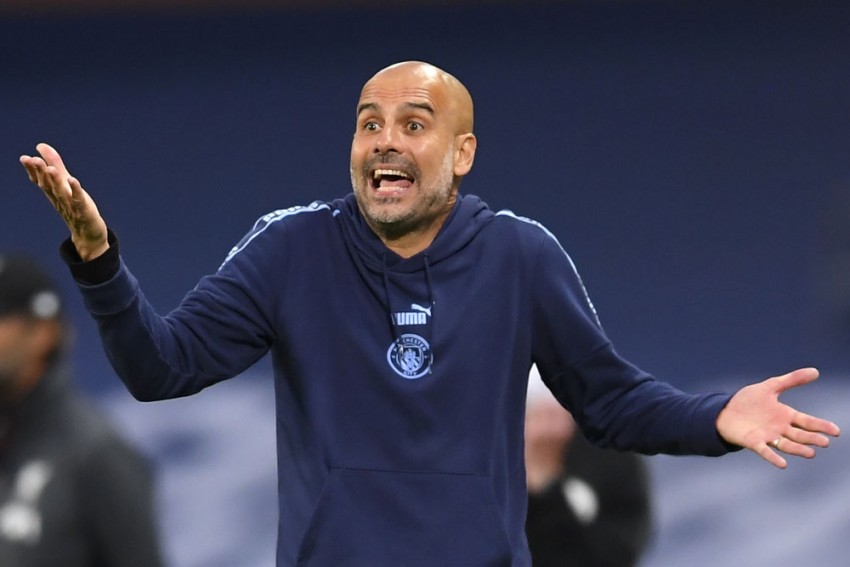 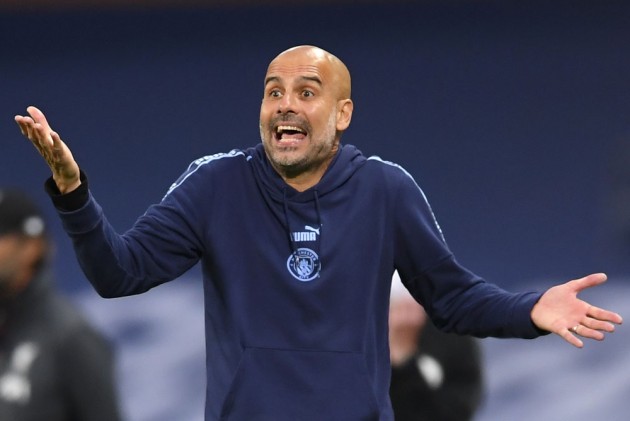 Pep Guardiola does not believe Manchester City's repeated failures in the Champions League are the result of mental issues and conceded he still feels responsible for last season's shock loss to Lyon. (More Football News)

City have never progressed beyond the quarter-finals of the competition during Guardiola's tenure, last reaching the semi-finals under Manuel Pellegrini in 2016.

They start another quest for European glory on Wednesday with a home clash against Porto at the Etihad Stadium.

City saw their dreams of lifting the trophy unexpectedly dashed by a 3-1 defeat to Lyon in Lisbon in August, with Guardiola still bearing the psychological scars from the events at Estadio Jose Alvalade.

"It was a tough moment. I felt so responsible," Guardiola told a media conference.

"I was not able to drive the club and the players. I feel so responsible. We have to accept the reality, we were not good enough.

"We didn't play bad, but at the same time we made mistakes and we can't do that in this competition and go through.

"The reality is, every player and manager, not just here, has to dream with high expectations. We have to accept it with humility.

PEP It was so important after the early results, especially against the team that we faced. I was really impressed with how strong they are. Since the beginning of the season, the mood of the team is really good. The relationship between themselves is spectacular. pic.twitter.com/z8VA0CHqSL

"When we do this it is the best way to improve. This competition is so demanding and the mistakes we commit, I feel so bad for the players. We are going to start tomorrow from zero again.

"At the same time, we make mistakes that make you feel we don't deserve to go through. I don't think it is mental. It is about desire and avoiding mistakes.

"Of course, if you are used to being in the latter stages, maybe it would be easier. Being here 10 times is good for us, but I know the reality of this club.

"The next step is making the semi-finals. The things we have done are the past and now it is a new opportunity.

"In this competition in some departments we need to be better. The players know it, five minutes after the game they know. We have the same challenge, a new opportunity. Tomorrow's the first step of many to get really far in this competition."

The omens are good for City ahead of that first step. They are unbeaten in 11 group stage games since losing to Lyon in September 2018 and Porto are winless in their last four opening group stage matches.