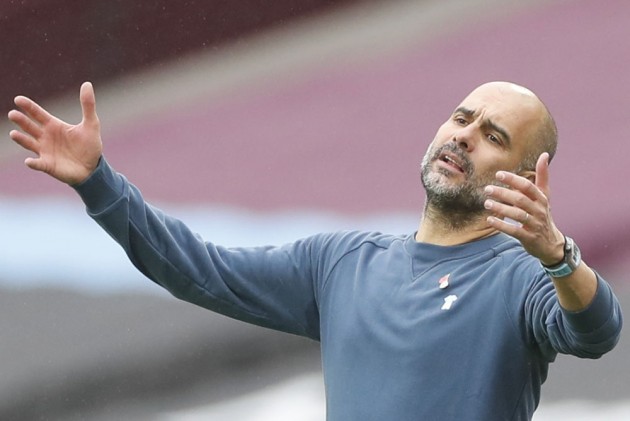 The Manchester rivals are rolling the clock back six years in a way neither desires. (More Football News)

A pair of draws on Saturday left the teams with their lowest English Premier League points tallies after five games since 2014.

City is on eight points after being held at West Ham to 1-1.

United is a point worse off after a goalless encounter with Chelsea.

While City at least has the comfort of winning the title since it last started as badly — in 2018 and 2019 — United's heavy spending hasn't got them much closer to lifting the trophy since Alex Ferguson's retirement in 2013.

Even Liverpool has managed to end its 30-year championship drought, and the title defense is back on the winning path. After being humiliated 7-2 by Aston Villa and drawing with Everton, the champion came from behind to beat Sheffield United 2-1 to go second behind Merseyside rival Everton.

The Blades remain stuck on a single point along with Fulham, which lost to Crystal Palace 2-1.