Chelsea have yet to lose under Thomas Tuchel but Manchester United skipper Harry Maguire is out to put an end to that run in Sunday's Premier League clash. 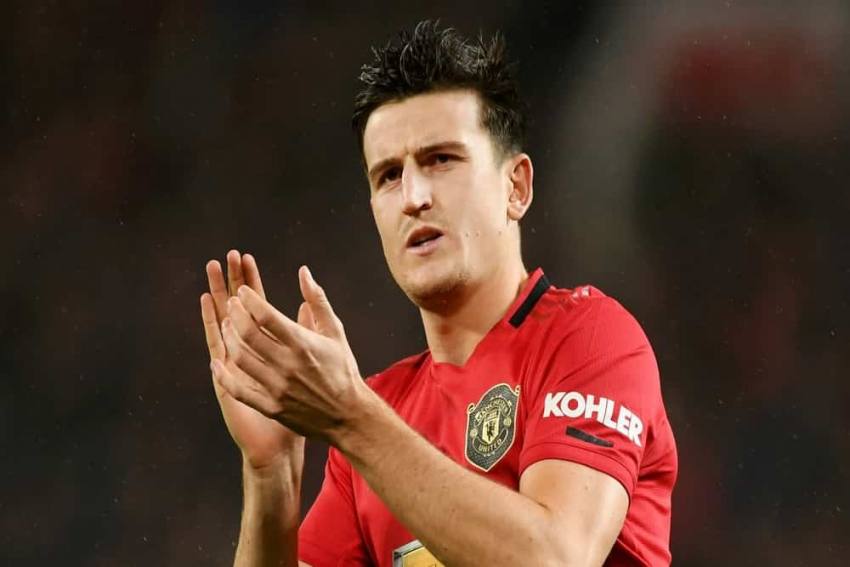 Manchester United captain Harry Maguire has been impressed by Thomas Tuchel's work at Chelsea but is determined to "spoil" the Blues' unbeaten run when the sides meet on Sunday. (More Football News)

Chelsea have drawn two and won six of their eight matches in all competitions since Tuchel replaced Frank Lampard in the Stamford Bridge dugout on January 26, scoring 10 goals and conceding just twice.

Tuchel's men have moved to within six points of second-placed United, who enter the clash at Stamford Bridge on a club-record 19-game unbeaten streak on their travels in the Premier League.

That run started with a victory in this fixture 12 months ago and Maguire is hopeful of picking up another triumph in west London this weekend, with United going in search of back-to-back league wins at Stamford Bridge for the first time since 1995.

"Chelsea's obviously going to be a tough game but we went there last year and won and we will be looking to do that again," he told the club's official website.

"They are keeping their position very nicely and build up really well and not conceding many goals, so it is a good start. We are hoping to spoil that.

"It is a great reaction [to the change of manager]. They are a great group of players with tons of talent and the money they spent in the summer, they are starting to gel, starting to tick, but we have got to look at ourselves, first and foremost.

"We go into the game full of confidence, full of belief. We will make sure we play to the ability of what we are capable of and go and get the three points."

Maguire was an unused substitute for the goalless draw with Real Sociedad on Thursday - a result that saw United advance to the last 16 of the Europa League as 4-0 aggregate winners.

The England international has started every league game for United this term and is eager to help his side prolong their eight-match unbeaten run in all competitions.

"Every three or four days you've got to be focused and mentally prepared to go and get the three points," he said.

United have won their last three away games against Chelsea in all competitions, having also prevailed at Stamford Bridge in the FA Cup and EFL Cup, but they have never previously won four on the spin.

Donny van de Beek is back in contention to feature after missing United's last two matches through injury, but Scott McTominay has been ruled out while Edinson Cavani and Daniel James are major doubts.