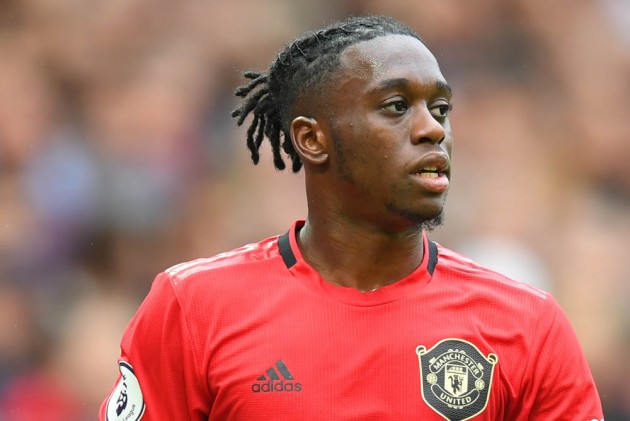 Aaron Wan-Bissaka believes a close-season squad rejuvenation has given Manchester United the right blend of youth and experience.

Ole Gunnar Solskjaer made three signings ahead of his first full campaign in charge, with defender Harry Maguire the oldest at 26.

Daniel James and right-back Wan-Bissaka, both 21, had arrived earlier from Swansea City and Crystal Palace as Antonio Valencia, 34, Ander Herrera, 30, and striker Romelu Lukaku, 26, all headed for the exit.

The makeover appeared successful as United beat Chelsea 4-0 in their Premier League opener but another test awaits at Wolves on Monday.

Wan-Bissaka thinks there is enough character in the Old Trafford dressing room to secure what would be a hard-earned result on the road.

"It will be a tough game, obviously, but there are a lot of positives from the Chelsea match we can take into it and there are a few areas where we can probably improve as well," Wan-Bissaka told the Guardian.

"What we have at United now is a good mix of young and experienced players and, speaking as one of the younger members of the squad, I think that's important.

"We need people to set the standards to live up to, to set the tempo in games when we need it and the more experienced players in the dressing room are capable of doing that."

The England Under-21 international confidently cleared the first hurdle with an assured Premier League debut for the club last weekend.

"It has been really easy to come here and feel a part of things," he said.

"Nobody's left me out of anything; they all speak with me and interact and that's really good.

"It's been a huge help and I’d like to thank the fans, too, for giving us such support."