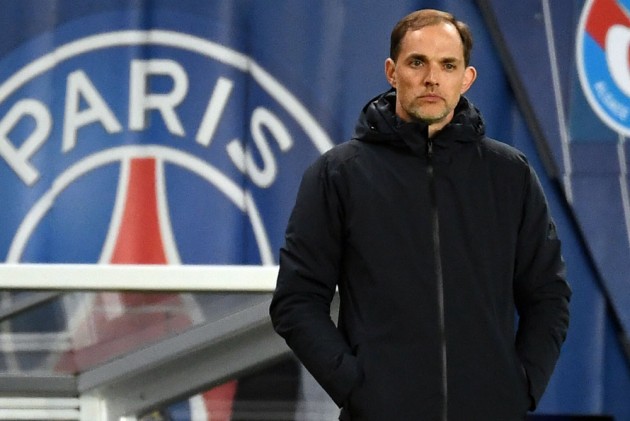 Ole Gunnar Solskjaer is at the wheel but for how long?

After a blistering start to life at Manchester United, initially as interim manager, the Red Devils have struggled to convince.

United manager Ole Gunnar Solskjaer signed a permanent three-year deal after initially replacing Jose Mourinho in December, but the Red Devils have been far from convincing following a brief upturn in results.

United have reportedly informed Tuchel of their interest, though LaLiga champions Barcelona are also tracking the German as pressure mounts on Ernesto Valverde after Saturday's shock loss at Granada.

- According to the Sunday Express, Tottenham have identified Leicester City star James Maddison as a potential replacement for soon-to-be free agent Christian Eriksen. Maddison has also been heavily linked to Manchester United.

- United, meanwhile, have been told it will take £90million (€101m) to lure Germany star Kai Havertz from Bundesliga side Bayer Leverkusen, claims the Express. The 20-year-old is also attracting interest from Bayern Munich, Manchester City and Liverpool. As for United and their hopes of signing RB Salzburg star Erling Haaland, they could be scuppered by agent Mino Raiola. The 19-year-old made headlines with a hat-trick on his Champions League debut. However, United's relationship with Raiola could thwart their plans, writes The Sun.

- The Mirror says Arsenal are keen to re-sign PSV's Donyell Malen, who left the Gunners two years ago. It could cost Arsenal up to £50m (€56m) to bring the 20-year-old back to London. Liverpool are also believed to be interested.

- Marca reports that Real Madrid are keen to sign Rennes sensation Eduardo Camavinga. The 16-year-old has dazzled in Ligue 1 this season.