Home  »  Website  »  Sports  »  Manchester United Vs Chelsea: Are Red Devils Better Side With Juan Mata In Their Starting Line-up?

Manchester United Vs Chelsea: Are Red Devils Better Side With Juan Mata In Their Starting Line-up?

Ahead of the clash with his former club Chelsea, we use Opta stats to look if Juan Mata should be a regular starter for Manchester United 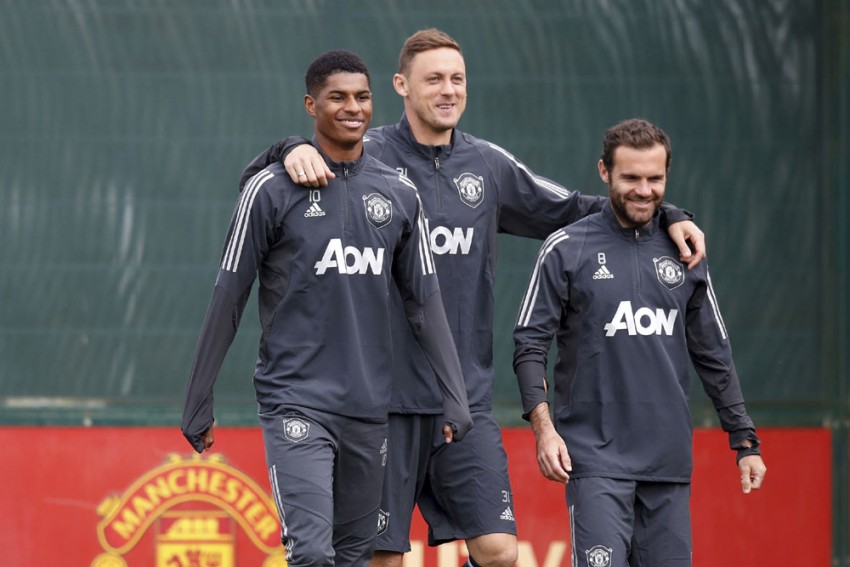 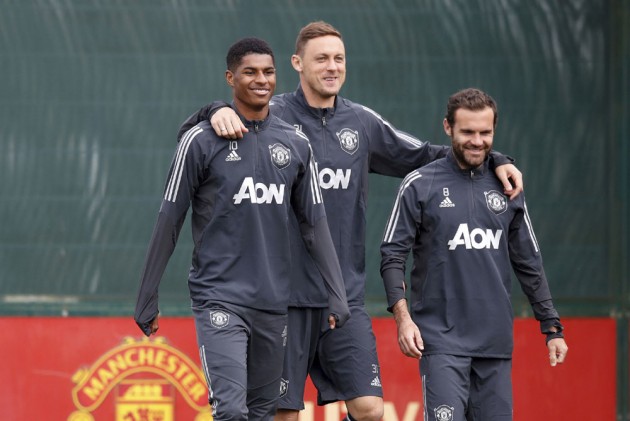 Juan Mata was voted Manchester United's Player of the Month for September without kicking a ball in the Premier League. (More Football News)

On the back of his two goals and an assist in the EFL Cup wins over Luton Town and Brighton and Hove Albion, Mata was handed his first league start of 2020-21 last weekend.

The Spanish playmaker made his mark in the 4-1 win over Newcastle United by setting up Harry Maguire for the opener and Bruno Fernandes for a disallowed strike, and it was his fine pass to Marcus Rashford that was key to Fernandes making it 2-1 late on.

It is that partnership with Fernandes in particular that caught the eye and the 32-year-old may now be in contention to start against former club Chelsea at Old Trafford on Saturday, with Anthony Martial suspended, Jesse Lingard injured and doubts over the fitness of Edinson Cavani and Mason Greenwood.

But are United a better team with Mata in their line-up? With the use of Opta stats, we answer that question and look at the midfielder's partnership with Fernandes in more detail.

Mata has started 18 Premier League games for United under Ole Gunnar Solskjaer and has been left out of the side – either on the bench or in the stands – on 45 occasions.

The Red Devils have scored 28 goals with the ex-Spain international in the side, compared to 83 without – an average of 1.6 and 1.8 respectively.

United's win percentage also drops slightly with Mata in the starting line-up, from 53.3 per cent without him in the XI to 44.4 per cent with him involved.

Delve deeper into the numbers, however, and Mata's impact becomes clear.

United's shots per match and Expected Goals (xG) figures are up slightly when he is among the starters. Average possession also increases from 55 to 58 per cent.

It's their attacking approach where Mata's impact is key, though. Their crosses per game and passes into the final third increase by three on average, with passing accuracy in the opposition half and final third also going up whenever Mata is in the starting line-up. The only thing that drops, albeit marginally, is big chances – 2.3 per game with him becomes 2.4 without.

For players to play at least 500 minutes of league football under Solskjaer, Mata is third for chances created per 90 minutes from open play, his 1.7 just surpassed by Paul Pogba (1.8), Andreas Pereira (1.9) and Bruno Fernandes (2.0). But of the top-10 players on that list, only Brandon Williams (929) has played fewer minutes (1,354) from the start than Mata.

Also, a further breakdown of the figures shows Mata has an Expected Assists (xA) return of 0.20 per 90 minutes, which is fractionally more than Fernandes' 0.19.

Indeed, only Romelu Lukaku (0.21) – albeit from a smaller time frame – has a better such rate than Mata, with Pereira (0.18), Pogba and Marcus Rashford (both 0.15) also ranking highly.

But what if Mata's game goes beyond scoring and assisting team-mates? The Spaniard linked up brilliantly with Fernandes last weekend, after all.

That is reflected in the data, with the pair exchanging passes 30 times at St James' Park – only Harry Maguire and Luke Shaw (39), under less pressure, did so more often.

That also ranks third in terms of the most successful passes between two midfield players in a single Premier League game this term. Arsenal pair Dani Ceballos and Granit Xhaka joint-top that list along with Tottenham's Harry Winks and Pierre-Emile Hojbjerg, who combined 38 times against West Ham and Newcastle respectively. They are, of course, central midfield pairings whose passes to one another are, usually, possession-based and at shorter range.

Mata and Fernandes exchanged passes 20 times on the only other occasion they started a league game together – February's goalless draw with Wolves – which happened to be the latter's debut. For what it's worth, right-back Aaron Wan-Bissaka combined with Fernandes 33 times that day.

However, as Mata explained to MUTV, it's the areas in which he and Fernandes look for one another that is key.

"We both like to play in spaces and play and move, to create opportunities for our strikers. We understand each other really well on the pitch," he said.

"I enjoy playing with [Bruno] and with players like him. I think we understand football in the same way."