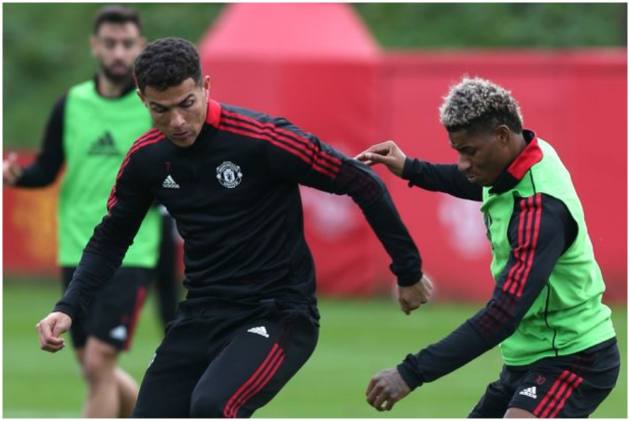 Coming from a humiliating 5-0 loss against Liverpool last weekend, Manchester United will be looking to return to winning ways when they face Tottenham Hotspur in an away encounter on Saturday in the English Premier League. (More Cricket News)

The Manchester United vs Tottenham Hotspur match will be live telecast from 10 PM IST.

With just four wins in the nine games so far, Manchester United are languishing at seventh in the table with 14 points. Tottenham, on the other hand, have lost four of their last six league games under Nuno Espirito Santo.

For Ole Gunnar Solksjaer, he needs to win all three to gain the faith back from the management as well as the supporter, also saving him from a possible axing in the middle of the season.

Where to watch Manchester United vs Tottenham Hotspur live?

Fans can also catch the live streaming of Manchester United vs Tottenham Hotspur encounter on Disney+ Hotstar from 10 PM IST. The match will also be crucial for Ronaldo, who hasn’t scored in any of the last four league matches after netting three goals in his first two English Premier League appearances this season.

Meanwhile, Solskjaer wants his players to take lessons from heavyweight boxing champion Tyson Fury as they try to respond to their latest setback in the English Premier League.