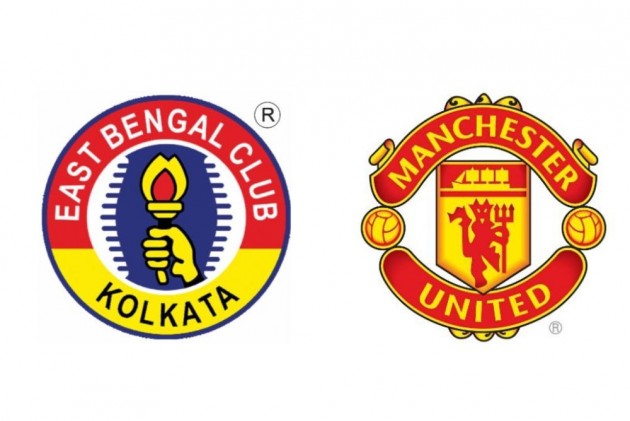 Kolkata-based company Shree Cement, which has a turnover of over Rs 12,000 crore, last week signed a letter of intent to buy a 76 per cent stake in East Bengal, paving the way for the century-old club's entry into the top-tier ISL.

We send our special thanks to Manchester United for the words of motivation and appreciation. We are obliged for...

"We are also happy to know that all the efforts will be made to see East Bengal figuring in this season's Indian Super League," Manchester United tour director Christoffer Komenalso wrote to East Bengal general secretary Kalyan Majumdar.

"...We hereby send our best wishes for your new journey. All the very best for the bright future of the club," Komen added in the letter, which has been uploaded on East Bengal's official Facebook page.

Shree Cement will submit the bid document for the solitary spot in the upcoming ISL.

"We would like to hereby congratulate East Bengal Club and the millions of East Bengal fans for its centenary year celebrations. We are well aware about the rich history of your club and its colourful journey since 1st August 1920," the letter, dated September 4, stated.

The recent deal has also set the stage for the much-awaited derby between traditional rivals East Bengal and Mohun Bagan in Indian football's top tier.

Mohun Bagan entered the ISL after merging with ATK, the franchise-based league's most successful team.