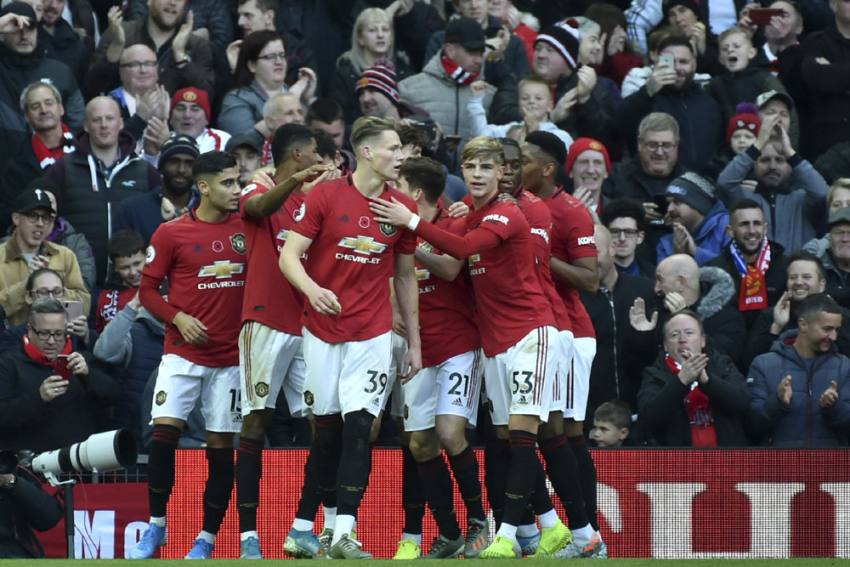 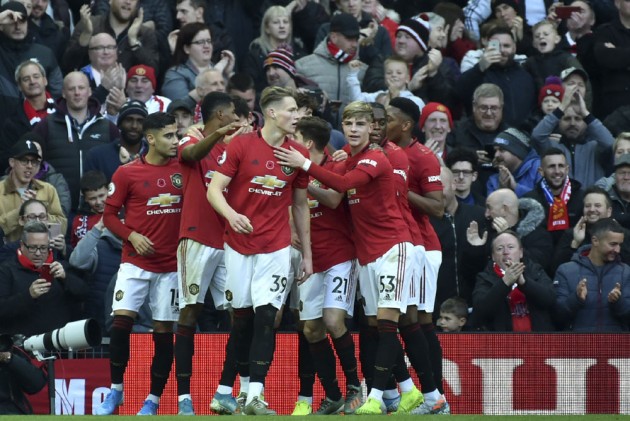 English giants Manchester United have reportedly shelved their plans of playing a pre-season match in India amid the ongoing COVID-19 crisis.

The Red Devils were in touch with authorities over the possibility of playing a match in Kolkata later this year.

Due to the coronavirus pandemic, football across the top European leagues has been either suspended or put on hold for the time being.

Slowly and steadily the football associations are trying to restart their respective seasons and targetting a finish by July. This is expected to clash with clubs' pre-season tours as the matches are played during that small July-August window itself, before the start of next season.

"Cancelling the lucrative tours will cost clubs millions in appearance fees, sponsorship and merchandising. United sources confirmed that no insurance is in place because it was still at the planning stage with contracts yet to be signed," the Daily Mail report stated.

It was earlier stated Manchester United were planning to play a pre-season friendly against East Bengal on their tour of Asia.

East Bengal, as part of their centenary year celebrations, were interested in playing an exhibition match with the 20-time Premier League champions at the Salt Lake Stadium in July.

A delegation even travelled to Kolkata and visited the Salt Lake Stadium, however the Red Devils' huge appearance fee had resulted in talks being put on hold.

Not just Manchester United but cross-town rivals Manchester City have also reportedly done away with their pre-season trips of Asia and Europe.