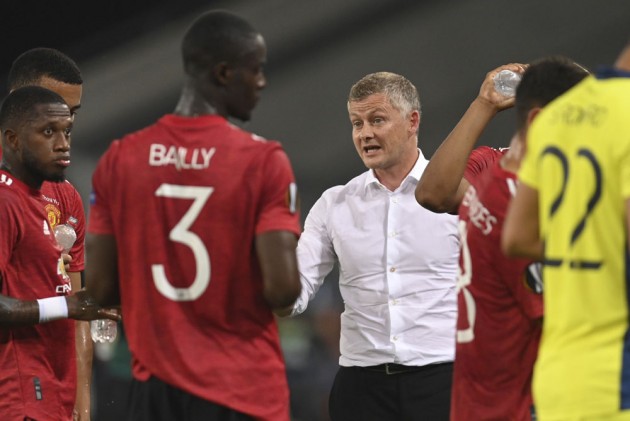 Manchester United should be wary of seasoned knockout campaigners Sevilla when the sides clash in the Europa League semi-final. (More Football News)

That is the warning from former United star Robin van Persie, who cited the Spanish club's fine record in the competition as a reason for Ole Gunnar Solskjaer's side to be on high alert in Cologne.

Sevilla have won the Europa League five times, including twice when it was the UEFA Cup, and claimed the honour three times in a row from 2014 to 2016.

Even before that emergence as the dominant force in Europe's secondary knockout tournament, Sevilla had a profile that put them firmly on Dutchman Van Persie's radar before he ultimately swapped Feyenoord for Arsenal in 2004.

And he knows Julen Lopetegui's men, unbeaten in 19 matches in all competitions, will pose a threat to United on Sunday.

Sevilla are unbeaten in 19 matches in all competitions @SevillaFC | #UEL pic.twitter.com/rfRBavDRqS

"[Sevilla are] one of the favourites, [but] first they have to find a way around Manchester United," Van Persie, who won the 2012-13 Premier League at Old Trafford, told Stats Perform News.

"They are cup fighters, they live to play these type of games.

"I almost talked to them before my time at Arsenal, they were one of the three options I could go to. It was tempting to go there, but then I chose Arsenal."

United finished the domestic season with a flourish to claim third spot in the Premier League, but it is a club which measures success in trophies.

Asked if securing silverware was a prerequisite for calling this campaign a success, Van Persie said: "[The] last couple of months [have] definitely [been] positive but they have to keep showing that – the pressure is on.

"I can't say that if they don't win the season is not a success, after the break it looks positive. It's promising for next season."