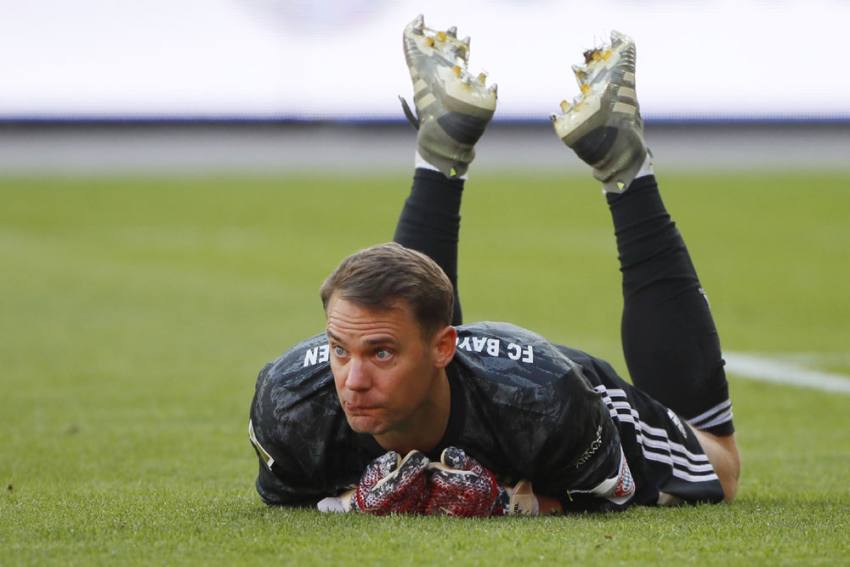 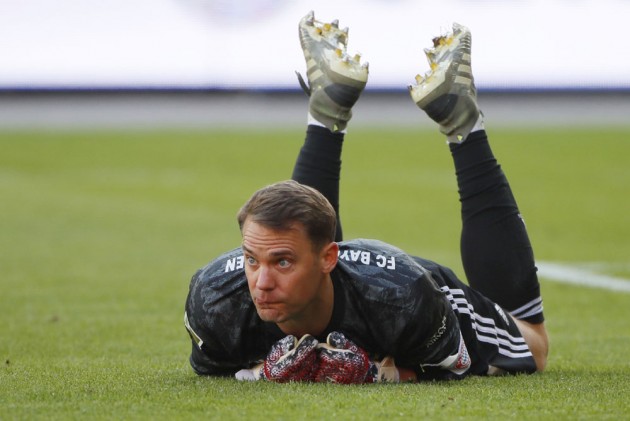 Goalkeeper Manuel Neuer has extended his contract with German champions Bayern Munich, the club said in a statement on Wednesday. The Bavarian giants said that 34-year-old Neuer, who is also captain of the side, has extended his stay at Bayern till June 30, 2023. (More Football News)

"During the weeks of the shutdown for the coronavirus pandemic, I didn't want to make a decision because nobody knew if, when and how Bundesliga football would continue," said Manuel Neuer.

"It was important for me to continue working with our goalkeeping coach Toni Tapalovic. Now this has been resolved, I look to the future with great optimism. I feel very comfortable and at home in Bavaria. FC Bayern are one of Europe's top football clubs."

Executive board member Oliver Kahn, a long time goalkeeper for the club himself, said: "I can easily put myself in the situation Manuel is in. We understand the direction Manuel wants to take in this phase of his career and what's important to him. He's sent a strong signal with this extension."

Neuer joined FC Bayern in the summer of 2011 and since then has been voted World's Best Goalkeeper four times. In 2014, he was chosen as European and world Athlete of the Year. He has won seven Bundesliga titles, five DFB Cups, the Champions League as part of the treble in 2013, and the Club World Cup. He also won the World Cup with Germany in 2014.