Manuel Pellegrini To Take Charge Of Real Betis From Next Season

Real Betis will go into the 2020-21 season under the stewardship of Manuel Pellegrini, who was appointed as the permanent successor to Rubi 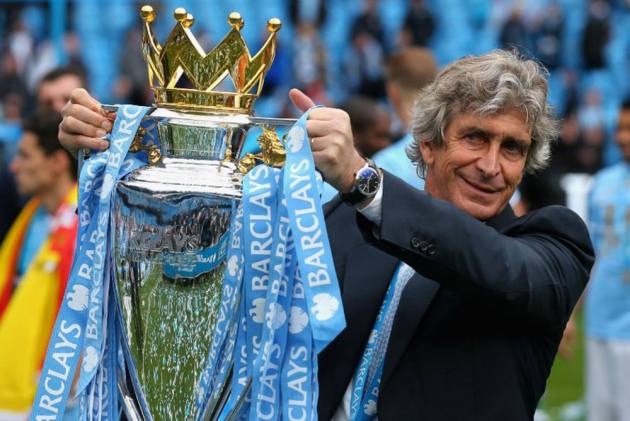 Manuel Pellegrini will take over as head coach of Real Betis from next season, the club confirmed on Thursday. (More Football News)

The 66-year-old Chilean had been without a team since being sacked by West Ham last December.

Sporting director Alexis Trujillo was handed the reins until the end of the season and has overseen two wins in five games.

OFFICIAL | Manuel Pellegrini will be #RealBetis head coach next season

Although Pellegrini's greatest achievement is a Premier League and EFL Cup double with City in 2013-14, he has impressed in LaLiga with teams from outside the established elite.

He led Villarreal to the Champions League semi-finals in 2005-06 and to a second-place finish in the top flight two years later.

Pellegrini spent a trophy-less 2009-10 with Madrid before taking over Malaga and being denied a return to the Champions League semi-finals in 2012-13 by a pair of stoppage-time goals from Borussia Dortmund.