Thuram, who missed four league games and one cup match after spitting at an opponent in December, scored with a header 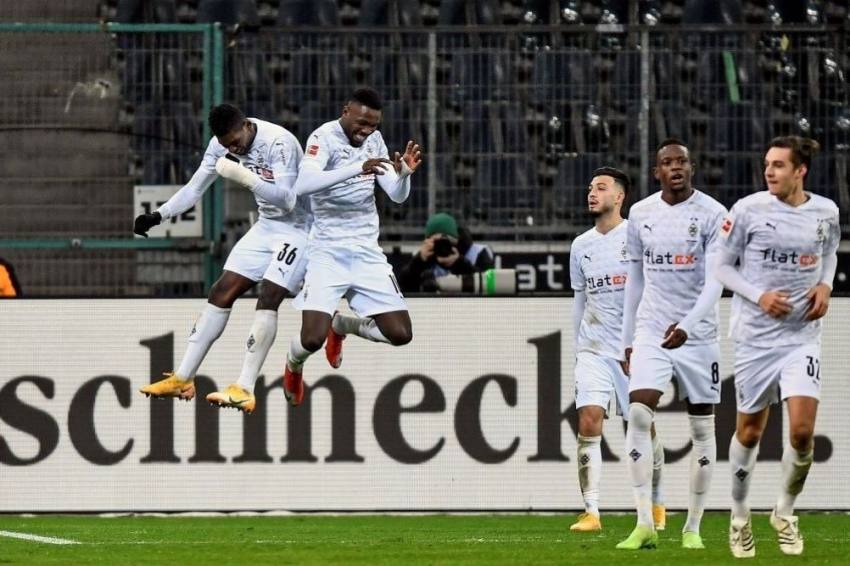 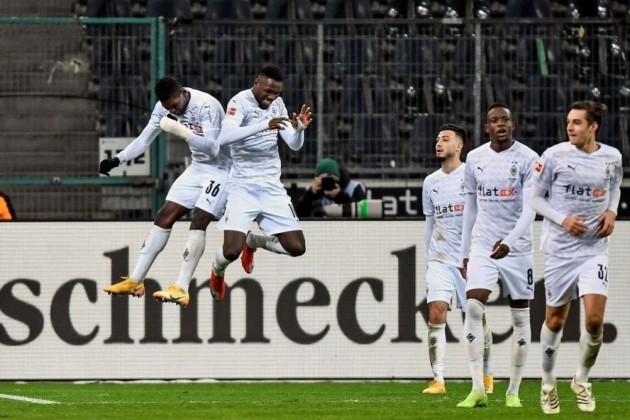 Marcus Thuram scored on his Bundesliga comeback from suspension to seal a 4-2 win for Borussia Mönchengladbach over Borussia Dortmund. (More Football News)

Thuram, who missed four league games and one cup match after spitting at an opponent in December, scored with a header from Florian Neuhaus’ corner in the 79th minute after coming on as a substitute.

Dortmund has only one point from its last three games, increasing the pressure on coach Edin Terzic, who took over from the fired Lucien Favre on Dec. 13.

“They’re always the same mistakes that we make. Then it’s difficult to win a game. It really stinks,” said Dortmund captain Marco Reus, whose team previously lost to Bayer Leverkusen and drew with lowly Mainz.

Gladbach replaced Dortmund in fourth place ahead of the rest of the 18th round, when Dortmund could drop lower with Wolfsburg, Union Berlin and Eintracht Frankfurt all still to play.

“There were too many setbacks,” Terzic said. “When you concede four goals it’s hard to win a game.”

It was Dortmund’s first loss to Gladbach since April 11, 2015, when Favre as Gladbach coach oversaw a 3-1 win at home over Jürgen Klopp’s Dortmund team.

Gladbach made a furious start and had the ball in the net inside the first minute. However, Neuhaus’ goal was ruled out through VAR for a foul by Jonas Hofmann on Jude Bellingham.

The home side didn’t have to wait long before Nico Elvedi opened the scoring with a header off Hofmann’s free kick in the 11th.

Erling Haaland replied in fine fashion in the 22nd. Raphaël Guerreiro won the ball from Alassane Plea and played it to Jadon Sancho, who sent a perfectly weighted pass for Haaland to chip over goalkeeper Yann Sommer inside the far post.

The Norwegian got his second six minutes later, again set up by Sancho after he combined with Marco Reus to elude a host of Gladbach defenders. Haaland turned sharply and fired inside the left post.

Both sides missed good chances before the break – Haaland failed to connect with the ball when he might have completed his hat trick – before Neuhaus set up Ramy Bensebaini for Gladbach’s third in the 50th.

Thuram scored on his comeback while Bürki denied Embolo a few minutes later.

Liverpool: Jurgen Klopp Not Crying Over Lack Of January Signings - 'It Is Not An Ideal World'