Marcus Trescothick, 43, will be overseeing England's training sessions for the first two Ashes games scheduled to be held in Edgbaston and Lord's respectively. 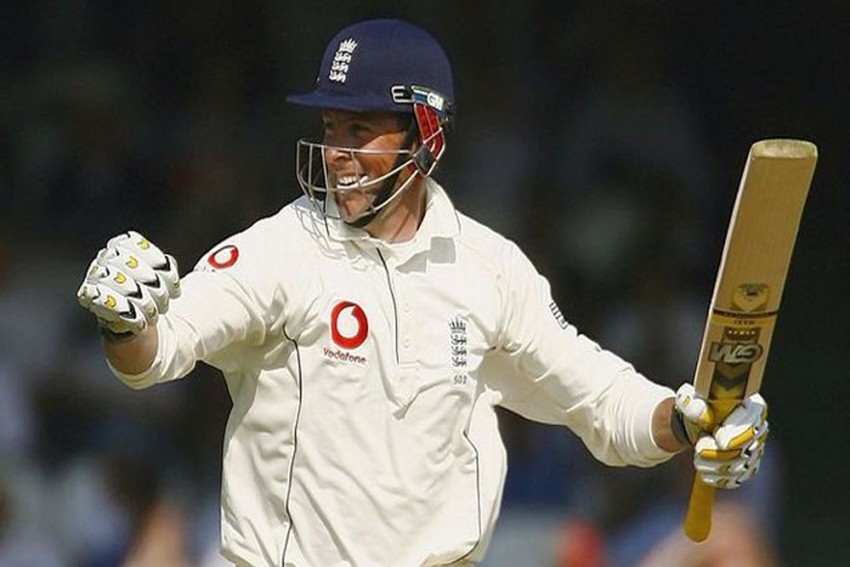 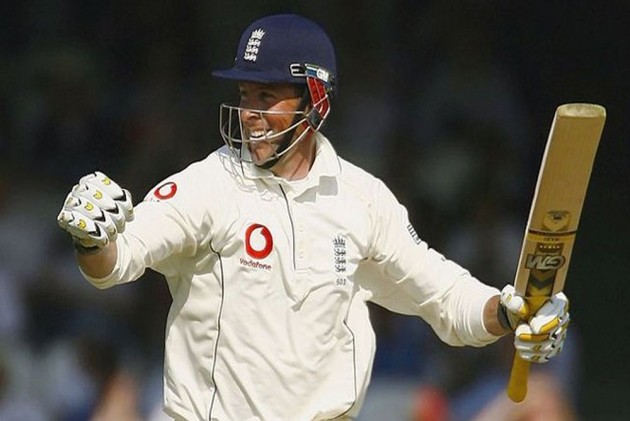 Former opening batsman Marcus Trescothick will be a part of England's coaching staff during the first two Tests of the Ashes series against Australia, starting August 1.

The 43-year-old Trescothick will be overseeing England's training sessions for the first two games scheduled to be held in Edgbaston and Lord's respectively.

The former opener played 76 Tests for England and is best remembered for being the second highest run-getter at the 2005 Ashes series behind Kevin Pietersen.

ALSO READ: Ashes - In A First In Tests, England-Australia Jerseys To Have Numbers, Names

He was named a wisden cricketer of the year that same year.

Trescothick has been roped in to assist England's chief batting coach Graham Thorpe, who is nursing a sore shoulder and missed the team training on Tuesday due to illness.