Serie B side Monza have announced the signing of Italian striker Mario Balotelli on a free transfer until the end of the season. 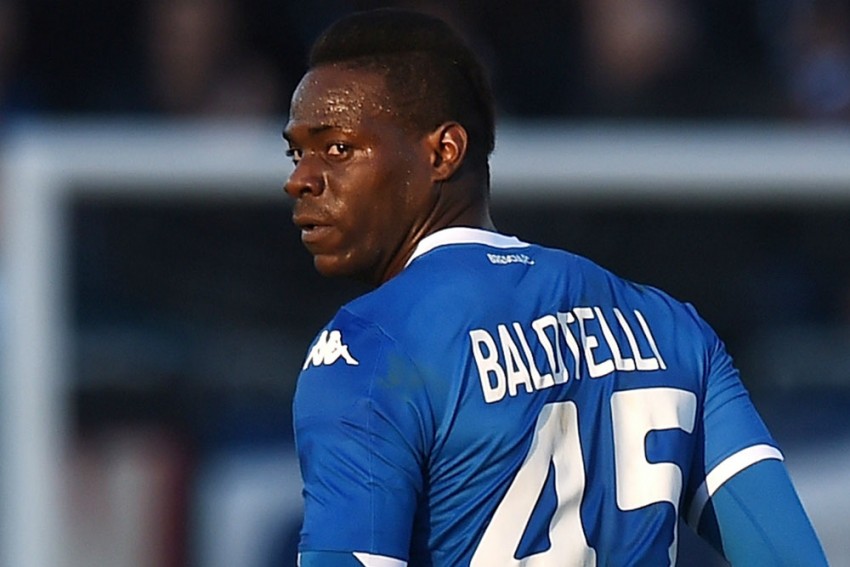 Mario Balotelli has signed a contract with Serie B club Monza for the remainder of the season. (More Football News)

The 30-year-old Italian striker had been a free agent since his contract with Brescia was terminated following their relegation from Serie A last season.

Balotelli had been training with Serie D side Franciacorta to maintain his fitness and was linked with a surprise move to Championship club Barnsley.

Monza are co-owned by Silvio Berlusconi, who was previously the owner of Milan between 1986 and 2017, where Balotelli also had two spells as a player.

Balotelli began his career with Lumezzane and also played for Milan's city rivals Inter as well as Manchester City, Liverpool, Nice and Marseille.

A statement from Monza, who are ninth in Serie B, said: "Mario Balotelli comes to reinforce Monza and has signed a contract until June 30, 2021.

"Balotelli is one of only seven footballers who from January 1, 2000, has scored at least 20 goals in three of the top five European Leagues. Welcome Mario!"

Balottelli has scored 14 goals for Italy and won the last of his 36 international caps against Poland in July 2018.

He has been given the number 45 shirt at Monza and could be in line to make his debut in their Serie B clash away at Venezia on Friday.