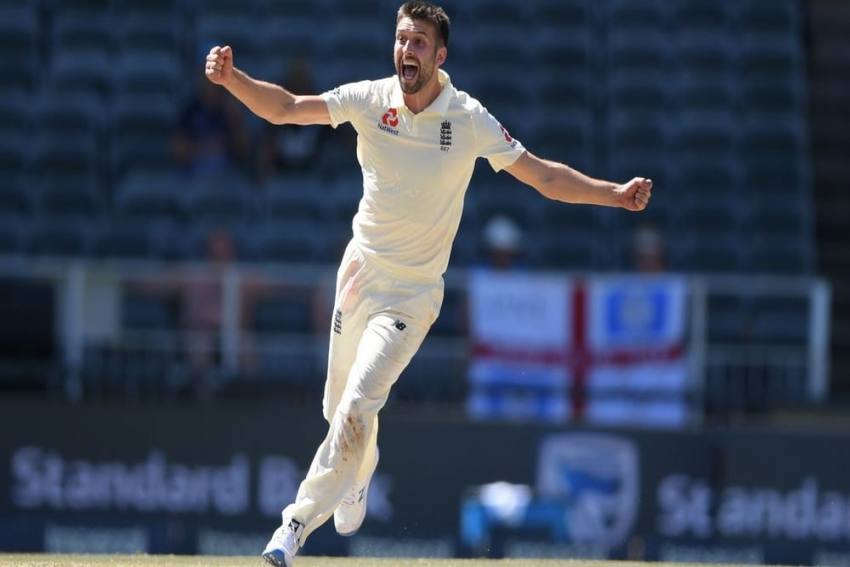 Mark Wood revealed he withdrew from the Indian Premier League auction so he could spend time with his family and to ensure he was not "goosed mentally or physically" in a big year for England. (More Cricket News)

Wood had put himself forward for an IPL stint at the highest base price (2 crore/£200,000), but opted out on the eve of the auction this week.

The paceman's decision came after he flew to India for the remainder of the Test series, five Twenty20 Internationals and three ODIs.

Wood, who was given time off after the Sri Lanka tour last month, says playing for England in his priority, with the T20 World Cup and an Ashes series in Australia to come after a busy summer on home soil - including facing India again.

The quick said: "I'm going to spend six weeks here in India and then it would be another eight weeks on top of that, so that's 14 weeks.

"We're in a strange situation with COVID and unfortunately you can't see your families during that winter period coming out with India, like we usually do.

"I just wanted to be able to switch off, recharge and go back home for the second reason, which is being ready for England.

"I've tried to prioritise that and think later on in the year we've got loads of cricket going on and I don't want my body to fail me or be a bit goosed mentally or physically going into the back of the year, with a World Cup, Ashes and big series against India at home.

"I wanted to make sure I was ready from that point of view and have some family time because this block is a long time away from home."

England all-rounder Moeen Ali was snapped up by Chennai Super Kings for £700,000 on Thursday and although Wood knows he may have missed out on a lucrative deal, the 31-year-old hopes to get another chance to play in the IPL.

"Obviously there's been some big names gone for some big money and never begrudge them that, I think it's life-changing money, so it was a difficult decision for me," he said on Friday.

"The plus side is you're not just going for money reasons, you want to prove [yourself] hopefully going into the World T20 and learn some skills. Plus I feel like I've got a little bit of unfinished business with the IPL, I feel like I didn't do very well well in one game for Chennai last time [in 2018].

"I'd like another crack at some point, I just didn't feel like the time was right. Every player has their own decision, but for me it was to prioritise my family and England."