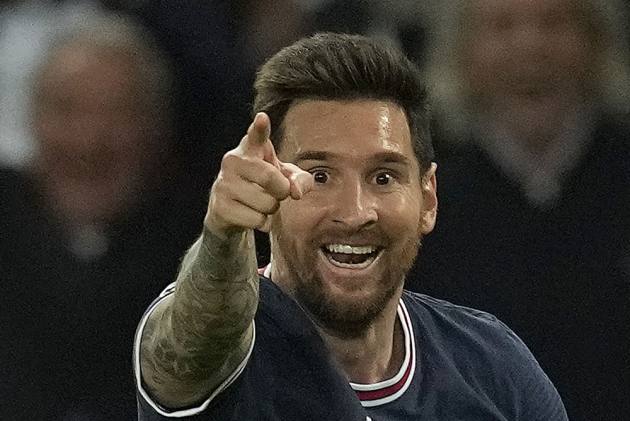 In Spain, Lionel Messi was the star attraction for any El Clasico between Barcelona and Real Madrid. Now that he's in France, he becomes the face of Le Classique. (More Football News)

But the Argentine superstar, at 34, will have a tough debut when super-rich Paris Saint-Germain travel to Marseille to renew their bitter rivalry.

It will be Sampaoli’s first match against PSG as Marseille coach. Interestingly, Messi played under Sampaoli for Argentina at the 2018 World Cup in Russia.

Then there are the supporting cast, with the likes of Neymar and Kylian Mbappe -- who themselves can equally steal the show. In fact, Mbappe has managed to overshadow his more 'illustrious' teammates so far.

Marseille, playing a chasing game, will rely heavily on Dimitri Payet and Matteo Guendouzi with Arkadiusz Milik leading the attack.

PSG lead the head-to-head record 31-12 in their previous 53 meetings. In the previous meeting, Mbappe inspired PSG to a 2-0 win.

How to watch Marseille vs PSG match in India?

How to watch Marseille vs PSG match in USA?

How to watch Marseille vs PSG match in UK?