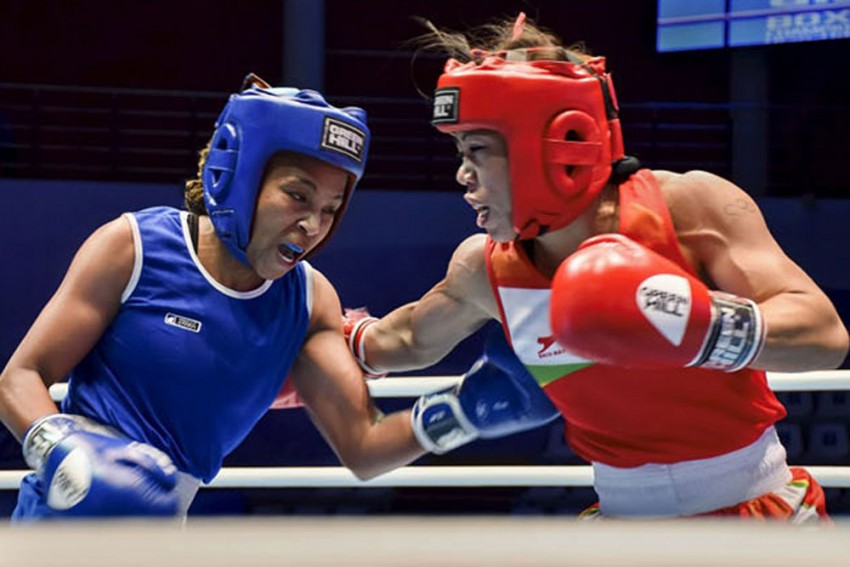 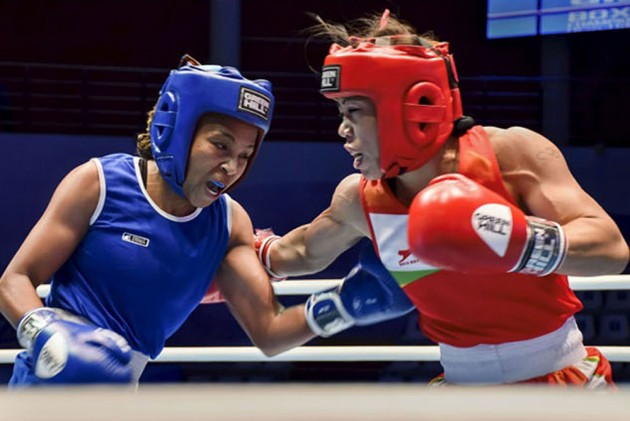 According to a release issued by the Boxing Federation of India (BFI), the Indian contingent left for Spain in early hours on Sunday.

The duo are key highlights of the Indian team as they are set to make a return to the ring for the first time since the Asian Olympic Qualifiers held in Jordan in March last year.

The highly-competitive tournament will feature 19 nations with their Tokyo-bound boxers.

Young boxer Jasmine, who was highly-impressive during the national camp, is also accompanying the boxers for her maiden senior tour. She will participate in the women's 57kg category.