Paris Saint-Germain remain without Neymar for Mauricio Pochettino's first game, but Xavi Simons has been named in the squad 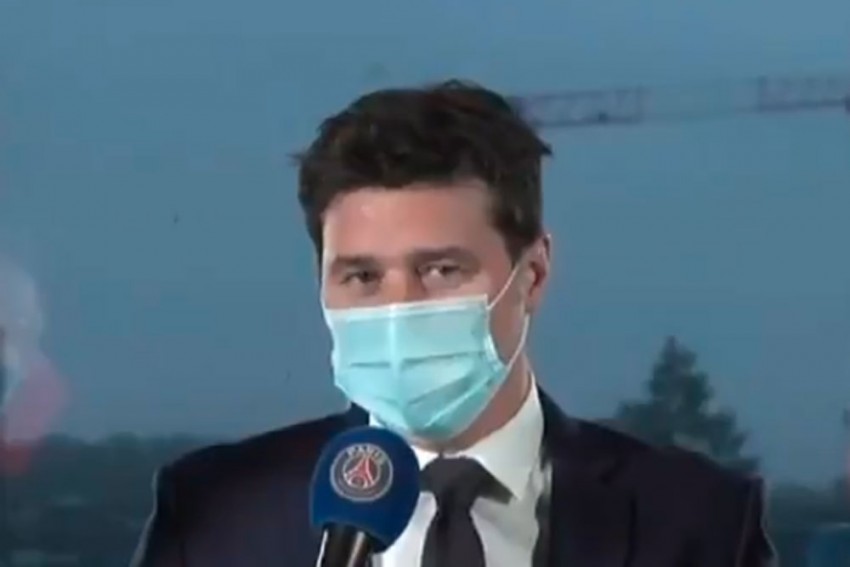 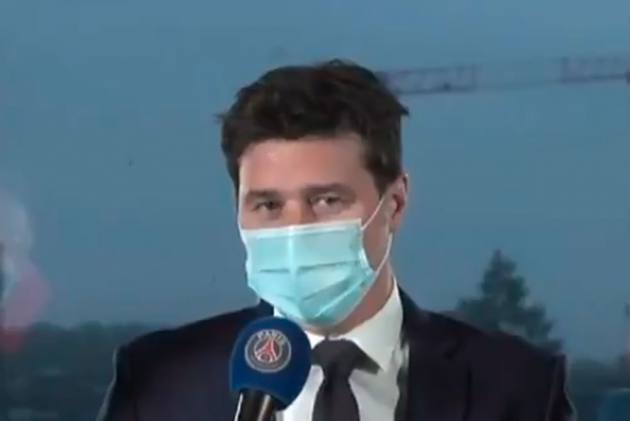 Neymar remains unavailable for Mauricio Pochettino's first match in charge of Paris Saint-Germain, though the new coach has called up 17-year-old Xavi Simons to be a part of the squad. (More Football News)

Following over a week of strong speculation, former Tottenham boss Pochettino was finally appointed by PSG on January 2, replacing Thomas Tuchel after his dismissal.

Tuchel had been shown the door despite leading PSG to last season's Champions League final, which the German also guided them through this season despite a tricky group.

But the club were reportedly concerned about his capability of getting them past Barcelona in the next round, while he had also engaged in a public spat with sporting director Leonardo over transfers.

Pochettino signed on until the end of next season and his first game in charge is at Saint-Etienne on Wednesday, with PSG hoping a win takes them back to the Ligue 1 summit.

They will have to continue to make do without Neymar, who in December was ruled out until this month with an ankle injury.

PSG are yet to confirm when exactly they expect the Brazilian to return, though the trip to Les Verts has come too soon.

Pochettino earned a reputation at Spurs and Southampton for trusting young players, and he has named several teenagers in his first squad with the Parisians as well.

While Kays Ruiz, Bandiougou Fadiga and Timothee Pembele all made Ligue 1 appearances under Tuchel, Simons did not.

A Netherlands youth international signed from Barcelona in 2019, Simons has long cultivated a keen following online through his social media activity and relationship with Nike.

Throughout his teenage years he has been linked with many of the world's biggest clubs, having been regarded highly at Barca, but it is at PSG where the technical midfielder appears primed to make a breakthrough.

The youngster was named in two Ligue 1 matchday squads earlier this season, though the most recent was in October and he is yet to make his official debut for the club.