Juventus boss Maurizio Sarri is ready to make wholesale changes against Roma to replenish his side, with an eye on the Champions League. 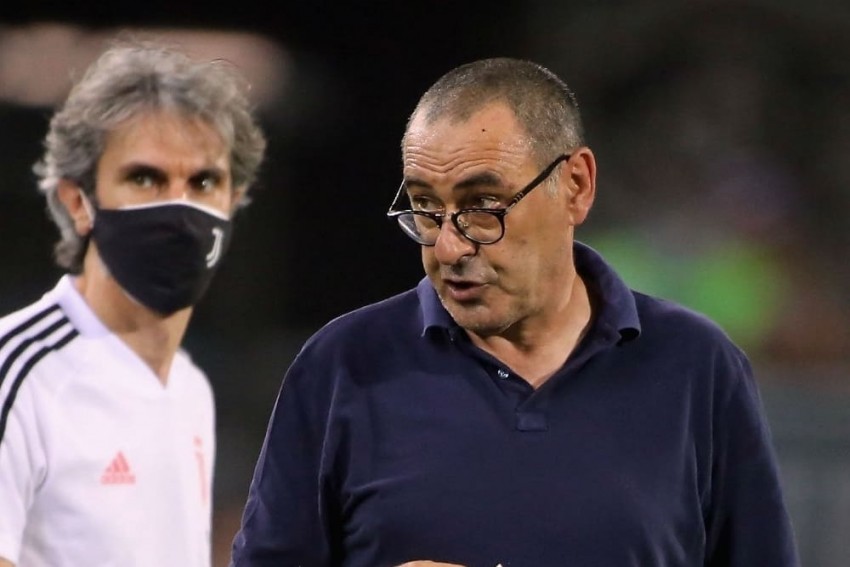 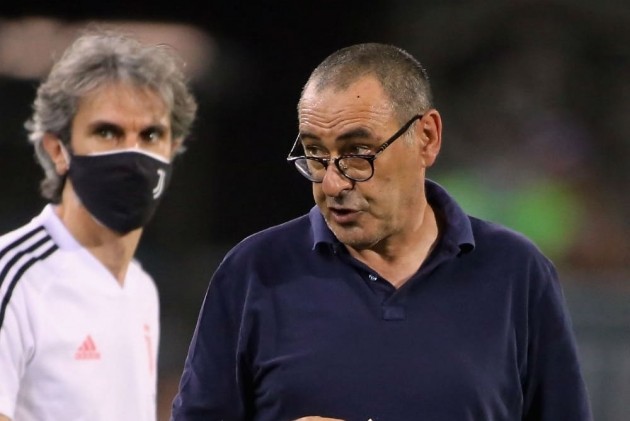 Maurizio Sarri claims he is pondering playing the Juventus Under-23 team against Roma this weekend because of the toll a hectic Serie A schedule has taken on his squad.

Juve were crowned Serie A champions for a ninth successive season when they beat Sampdoria 2-0 on Sunday, but a much-changed XI went down by the same scoreline at Cagliari on Wednesday.

Six days after the conclusion of their domestic season on Saturday, Sarri's men must try to overturn a 1-0 last-16 deficit against Lyon in the Champions League.

"The problem is that that we are the only team in Europe who will have to play five times in 12 days," head coach Sarri told DAZN, having seen Juventus win only two of their past seven top-flight matches.

"We'll see how we are tomorrow [Thursday] and whether we ought to field the Under-23 team in its entirety at the weekend, so that everyone can get a bit of rest.

"We had nine players left at home with injuries today, so obviously I've got some doubts ahead of Lyon. We’ll have to see who recovers."

One player not spared 90 minutes in Sardinia was Cristiano Ronaldo, who toiled in vain as he tried to close the four-goal gap Lazio's Ciro Immobile has opened up at the top of the Capocannoniere standings.

"Speaking to him yesterday [Tuesday], he was very motivated, wanted to play, was really enthusiastic and felt good," Sarri said of his 35-year-old top scorer.

"We made the decision together, he knows his body better than anyone."