The recommendation for Kumar Sangakarra's extension will be sent for approval to the club's members at the Annual General Meeting, which has been scheduled for June 24 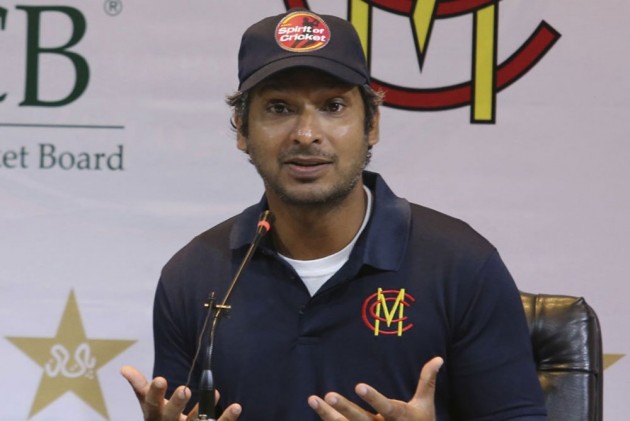 The Marylebone Cricket Club (MCC) on Wednesday announced that it would recommend a second term for its President Kumar Sangakkara owing to the global disruption caused by the COVID-19 pandemic.

The former Sri Lanka wicketkeeper-batsman became the first non-British President of the club when he assumed office on October 1 last year.

"The disruption to the global cricketing landscape caused by the outbreak of Covid-19 has led the Committee to recommend that Sangakkara, who began his term of office on 1 October 2019, be invited to serve as President of the Club until 30 September 2021," the club said in a statement.

The recommendation for Sangakarra's extension will be sent for approval to the club's members at the Annual General Meeting, which has been scheduled for June 24.

The club also added that this was not the first time a president will serve beyond his one year tenure.

"Whilst Presidents of MCC only normally serve for a twelve-month period, it is not unprecedented for longer terms to be introduced to respond to extraordinary circumstances."

The coronavirus outbreak has caused all international and domestic cricket around the world to be either cancelled or postponed.

The England and Wales Cricket Board (ECB) has suspended all forms of professional cricket till July 1 due to the outbreak, which has wreaked havoc globally but more so in the United Kingdom.