While Sachin (80kg) will face American Robby Gonzalez in the second round, Sanjeet (92kg) is up against Russian Andre Stotskii in his opening bout. 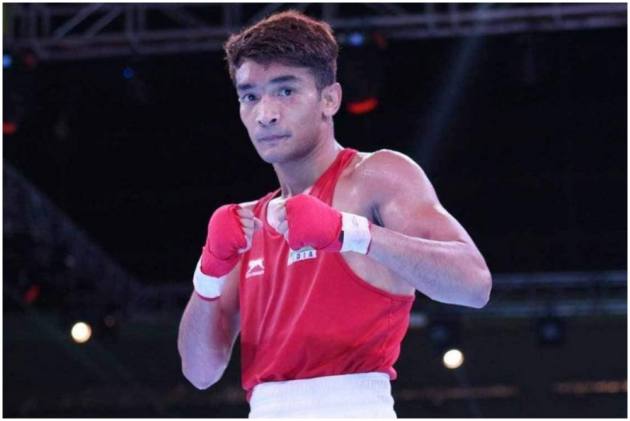 Asian champion Sanjeet (92kg) was among two Indian boxers who got first-round byes as record participation presented an expectedly strong field across weight categories when draws were unveiled for the AIBA Men’s World Championships in Belgrade. (Other Sports News)

The other Indian to get a bye is also a tournament debutant in Sachin Kumar (80kg). He will face American Robby Gonzalez in the second round on October30. Sanjeet will be up against Russian Andre Stotskii in his opening bout on October 29.

With more 600 boxers from over 100 countries in fray, a lot of competitors will have to win at least three bouts in some categories to get to the quarterfinal stage. Five-time Asian medallist Shiva Thapa (63.5kg) is one such boxer.

Thapa who won a bronze at the world showpiece in 2015, will open his campaign against Kenya’s Victor Odhiambo Nyadera on Tuesday.

A day later, debutant Govind Sahani (48kg) will face Ecuador’s Billy Joao Ortiz in his opening bout. In the 54kg division, Akash Kumar (54kg) has Germany's Omar Salah as his first-round opponent and he will take the ring on October 29.

Rohit Mor, who will compete in the 57kg category, will face Ecuador's Jean Caicedo this evening along with Akash (67kg). Akash will compete against Turkey's Furkan Adem in the evening session. On Wednesday, Varinder Singh (60kg) will fight Armenia's Karen Tonakanyan, while Nishat Dev (71kg) will face Hungary's Laszlo Kozak in his first bout.

Lakshya Chahar (86kg) will take on Korean Kim Hyeongkyu on the same day. Sumit (75kG) will join Thapa and Deepk in competing on Tuesday when he takes the ring against Jamaica's Damon O'Neill. In the +92kg category, Narender will square off against Poland's Oskar Safaryan on Tuesday.