After a promising start to his career with a rare ability to make the talk, Kumar faded away from cricket and from public memory 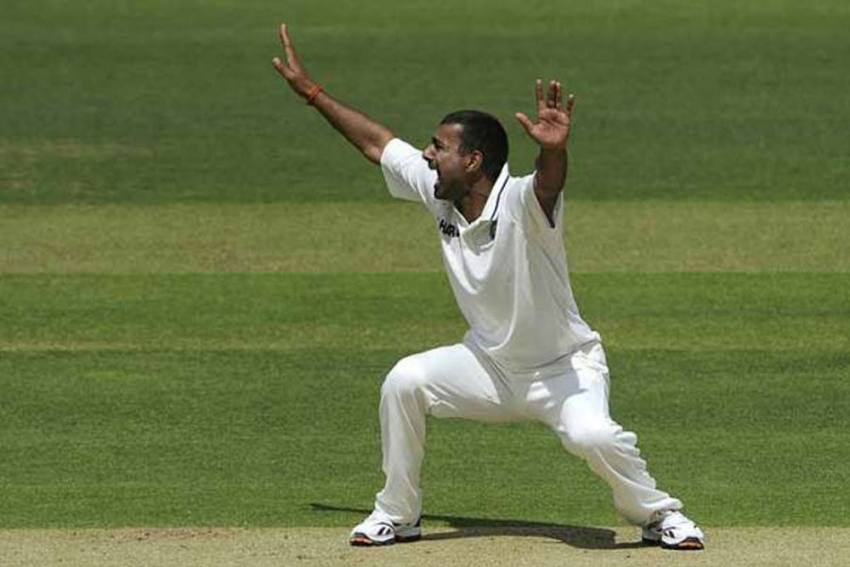 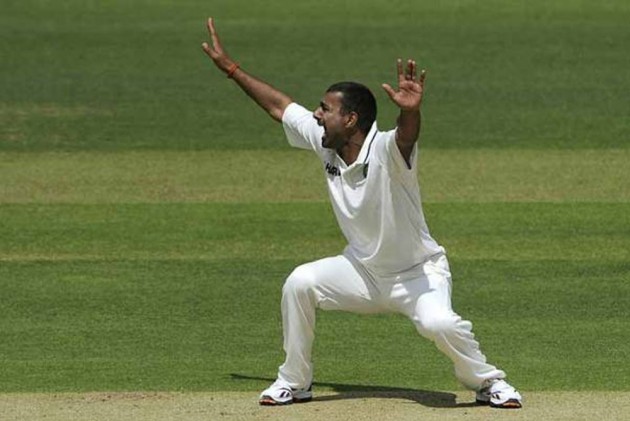 Praveen Kumar, now 33, is a retired Indian cricketer. He had his share of fame and glory, but the former pacer, known for his deadly swinging deliveries, is now living a quiet life. Then, there were moments of uncertainties, even challenging his existence itself. That's when he tried to take his life. (More Cricket News)

As revealed in a chilling report in the Indian Express, the Meerut resident once drove off to the highway to Haridwar and tried to shoot himself with his revolver. And the reason, "creeping emptiness and loneliness".

Read: Didn't Know What To Do During 2014 England Tour - Kohli

"I told myself, ‘Kya hai yeh sab? Bas khatam karte hain (What’s all this? Let me just end it)’,” the report quoted Kumar. Then, his eyes fell on the photo he kept in the car, of his smiling children.

“I realised I can’t do this to my phool-jaise bachche (innocent children), put them through this hell. I turned back."

In the tell-all interview with the publication, the 33-year-old revealed his fight against depression, and how he's searching for a way back to the game.

Also Read: Got No Demons In My Head Now - Maxwell

He, matter of factly, said that in India, people hardly know about depression.

But cricketers have started to open about depression. Recently, Australia all-rounder Glenn Maxwell took a break from the game to recover, while Indian captain Virat Kohli admitted to having his own share of depression issues.

After a promising start to his career with a rare ability to make the talk, Kumar faded away from cricket and from public memory. He retired from all forms of cricket in 2018.

India Vs Australia, 3rd ODI Live Streaming: When And Where To Watch IND Vs AUS Cricket Match