His time at Arsenal appears to be coming to an end, but Mesut Ozil says he would not change his decision to join the Premier League side 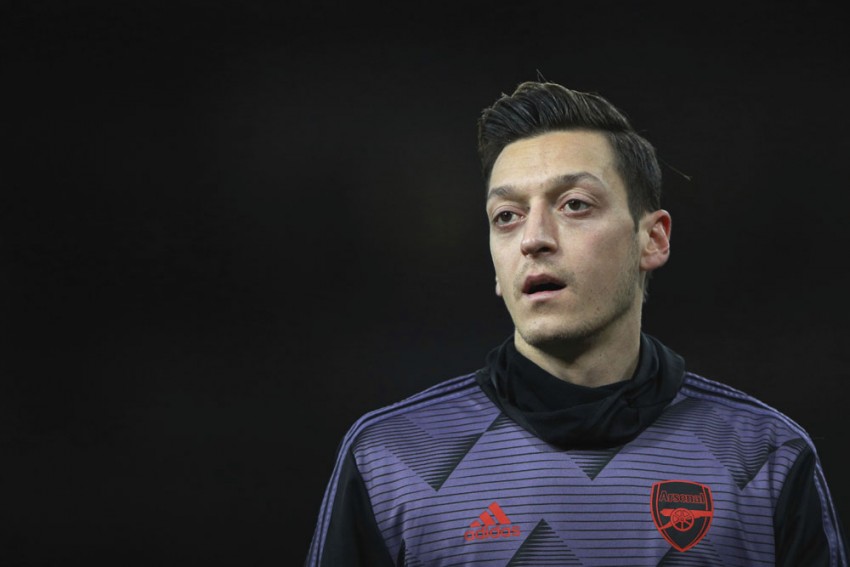 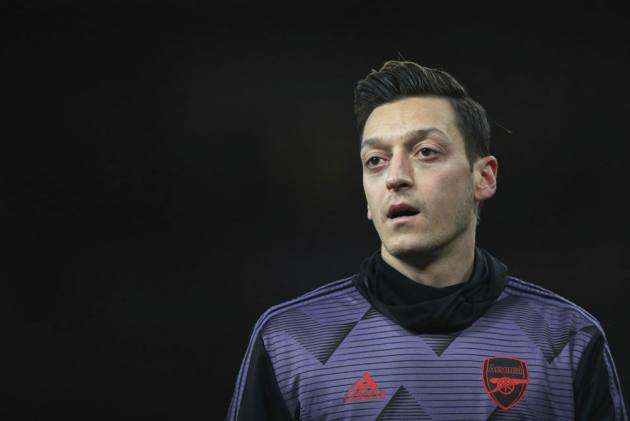 Mesut Ozil insists he has no regrets over his decision to join Arsenal despite his time at the club fizzling out in underwhelming circumstances. (More Football News)

Ozil was omitted from Mikel Arteta's Premier League and Europa League squads in October and has been tipped to move to MLS franchise DC United or Turkish side Fenerbahce during the January transfer window.

The former Real Madrid midfielder, a club-record signing when he joined for a reported £42million in 2013, featured in 12 of Arteta's first 16 games in charge of the Gunners, but he has not made an appearance since the suspension of football amid the coronavirus pandemic in March.

Ozil's influence has waned since providing 19 assists and creating 28 big chances in 35 Premier League outings during the 2015-16 season, setting up nine, eight, two and two goals in the following four campaigns.

Last season, however, he created 2.36 chances for every 90 minutes he was on the pitch in the top flight, comfortably more than the second-most productive Arsenal player on the list, Nicolas Pepe (1.79).

While Ozil is disappointed he did not remain part of Arteta's plans when football returned in June, the German World Cup winner says he would not change this decision to join the north London club.

Arsene Wenger is a special coach in my career, one that I have total respect for. He is a great coach with numerous titles. Most of all, he's a great, sincere person. I associate him with my greatest Arsenal successes. I will always remember that time with him positively. https://t.co/PsPAwwbUxP

Asked if he ever enjoyed playing for Arsenal as part of a Q&A on Twitter, Ozil said: "Of course. There have been many ups and downs so far, but all in all I've never regretted my decision to join Arsenal.

"And, to be honest, the last couple of games before the coronavirus break in February and March 2020 was really a lot fun.

"I enjoyed that time a lot and I thought we were really on a very positive way. But after the break, things unfortunately changed."

While Ozil would not be drawn on his next destination, he spoke fondly of boyhood club Fenerbahce and said he would rather retire than join the Gunners' bitter rivals Tottenham.

"I grew up as a Fenerbahce fan as a kid in Germany," the 32-year-old said. "Every German-Turkish person supports a Turkish team when they grow up in Germany. And mine was Fenerbahce. Fenerbahce is like Real Madrid in Spain. The biggest club in the country."

In response to a question asking if he would rather retire or sign for Spurs, Ozil said: "Easy question. Retire!"