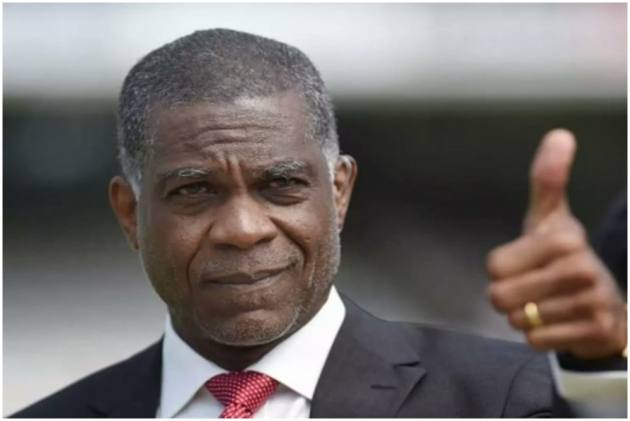 Legendary Michael Holding, one of the fiercest pacers and one of the most respected voices in world cricket, has called time on his illustrious career as a commentator and broadcaster. The 66-year-old, who was part of the commentary panel of Sky Sports for over 20 years, had been contemplating hanging up the microphone for the last one year. (More Cricket News)

The former West Indian pacer, who was part of the Test series between India and England, had earlier said that he won't be able to travel and be on the road like he used to at his age anymore.

“I am not too sure how much further than 2020 I will be going with commentary. I cannot see myself going much further down the road at my age. I am 66 years old now, I am not 36, 46 or 56,” Michael Holding, who started doing cricket commentary in 1991 in the Caribbean, had said on a radio talk show.

“I told (Sky) that I could not commit to more than a year at a time. If this year gets totally destroyed, I might have to think about 2021 because I can't just walk away from Sky, a company that has done so much good for me.”

Holding, who bid adieu to international cricket in 1987, was widely respected for his famous insightful analysis. His view on racism in sport and society in the aftermath of African-American George Floyd's murder by a white policeman, had been a talking point last year.

Dubbed ‘Whispering Death’ during his playing days, Holding has played 60 Tests and 102 ODIs, taking 391 international wickets during his career. Known for his baritone voice and economy of words while expressing his thoughts, Holding was one of the leading voices against racism in the Black Lives Matter protests in the aftermath of the killing of Floyd.