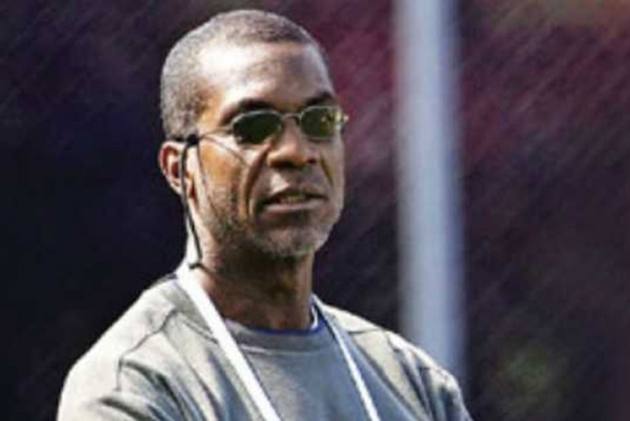 In a Sky Sports podcast, the 66-year-old said he would pay to watch Steyn, who retired from Tests last year.

"I have experience with those three guys (Marshall, Roberts and Lillee, but just watching, you can't go Dale Steyn outside of photography. He has been one of the great fast bowlers in an era. You'd pay to see it," said Holding, who picked 249 wickets in 60 Tests at 23.68.

Steyn picked 439 Test wickets at a stellar average of 22.95 and has one of the smoothest actions in the game.

Talking about Lillee, Holding said he was a complete package.

"Lillee had it all: rhythm, aggression control. He was extremely fast when he started, but he had to completely reshape his action after a back injury and find different ways to get hitters out after losing a lot of rhythm.

"When you see that someone can adapt in that way, you have to rate him highly, as many players are not as effective when they miss a beat," said Holding, who was nicknamed 'Whispering Death' for his smooth and silent run-up.

On fellow West Indians Marshall and Roberts, Holding said: "Malcolm started with a good rhythm, but as time went on he learned a lot about fast bowling. He could evaluate opposition hitters so quickly and so easily.

"In those days you didn't have many tapes or computers, it was all in his head. He understood how to deal with hitters."

On Roberts, he added: "Andy was someone I learned a lot from. He hardly ever spoke, he used to walk around the field with a sullen face and people thought he looked aggressive and must be a miserable guy. But that wasn't Andy.