In the first two ODIs, India started slowly and exploded in the back end to score 112 and 126 runs in the last 10 overs respectively. 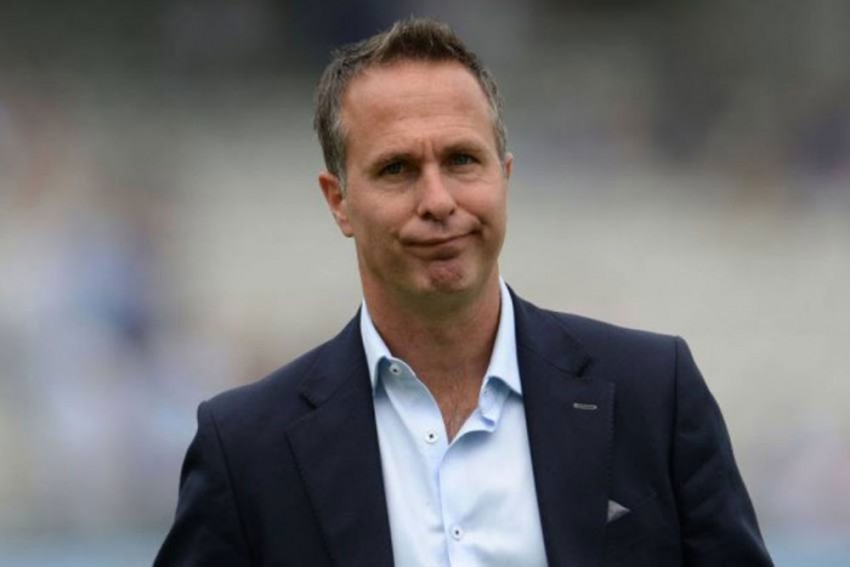 A cautious approach with the bat during the first 40 overs might cost India the ODI World Cup at home in two years time, reckons former England skipper Michael Vaughan.

India have always followed the template of accelerating in the final 10 overs. It has worked on most occasions but of late, England with a world title has shown the that attacking up front on batting tracks is the way forward.

In the first two ODIs, India adopted a similar approach as after a slow start they exploded in the back end to score 112 and 126 runs in the last 10 overs respectively.

Vaughan feels Virat Kohli and his men has the firepower to put a 375 plus score on flat wickets and should look to be aggressive right from the start.

"Today should be a lesson to India ... Playing it safe for 40 overs with Bat might cost them in a World Cup at home in 2 yrs they have enough power & depth to get scores of 375 + on flat wickets. England leading the way with this approach," Vaughan wrote on his twitter handle.

Though India managed to bowl out England for 251 in 42.1 overs in the first ODI for a 66-run win, the second ODI saw the visitors overhaul a target of 336 with 39 balls to spare.

In the first ODI, England's chase fizzled out after Jason Roy and Jonny Bairstow put 135 runs for the opening wicket as none of the other batters could continue the stroke play.

In the second ODI, England didn't take the foot off the padel after losing Roy as Bairstow and Ben Stokes went on a six-hitting spree to annihilate India by six wickets.

The three-game ODI series will be decided on Sunday when the two teams clash in the third game.