Mickey Arthur is likely to continue as Pakistan national cricket team's head coach. Babar Azam could serve as deputy to Sarfaraz Ahmed in limited-overs cricket, with Azhar Ali to lead the Test side. 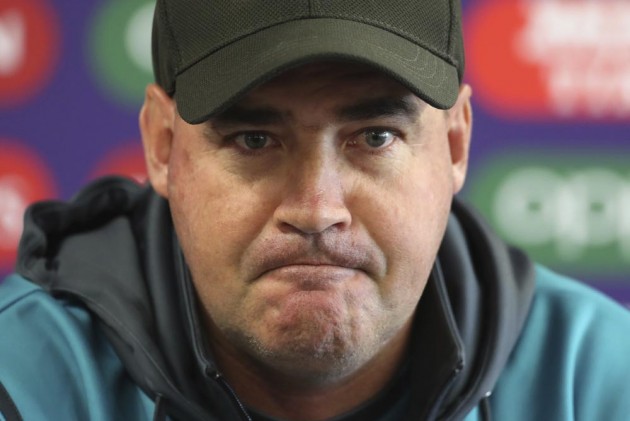 Although, Pakistan failed to book a semifinal slot in the recently concluded 2019 Cricket World Cup, Mickey Arthur is the favorite to retain his position as the team's head coach. Also, Azhar Ali could become the new Test captain.

The Pakistan Cricket Board (PCB) cricket committee will review the country's performance in the global showpiece event on August 2. Arthur has arrived in Lahore for that already.

Earlier, a Dawn report stated thatÂ initial deliberations over the appointment of the head coach, other members of coaching staff, new selection committee and captain had already begun immediately after the showpiece event ended on July 14 with England emerging as eventual winners.

Also, the side's displays in the 2017 Champions Trophy have put Arthur under good light. Also, with the World T20 upcoming, the top brass feel that Arthur should lead the squad.

Also, the PCB is mulling over split captaincy with Azhar Ali likely to be appointed as Test skipper. While, Sarfaraz Ahmed is expected to lead the side in limited-overs cricket. Azhar was removed from his position as Test captain earlier after the Green Army won the 2017 Champions Trophy under Sarfaraz.

Also, Babar Azam could serve as the vice-captain to Sarfaraz, with Azhar to be groomed.