Mickey Arthur, 51, who has served as South Africa and Pakistan's national cricket team coach, is all set to become Sri Lanka's 11th coach in the last eight years 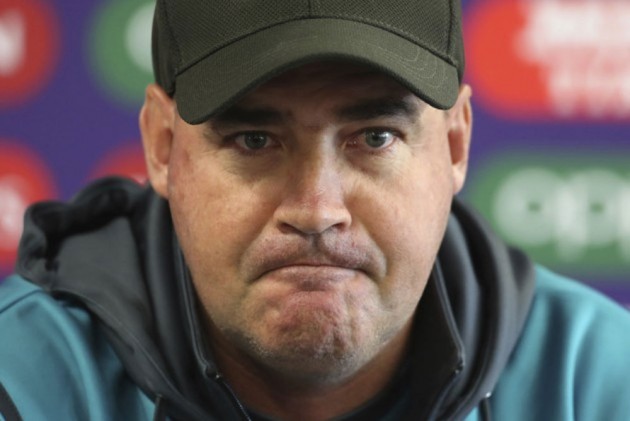 According to a report in 'ESPNCricinfo', Flower will be Sri Lanka's batting coach for the limited-overs format, while Sekar will be their new bowling coach. Sri Lanka's current head coach is Chandika Hathurusingha.

Australian Shane McDermott has already been roped in as team's new fielding coach.

"They will all be joining on two-year contracts," Sri Lanka Cricket CEO Ashley De Silva was quoted as saying.

The 51-year-old Arthur, who has served as South Africa and Pakistan's national coach, will be Sri Lanka's 11th coach in the last eight years.

His first assignment will be a tour of Pakistan later this month. Pakistan had sacked Arthur earlier this year after a string of below-par performances, including an early exit from the World Cup in England.

Flower was until recently head coach of Bangladesh Premier League (BPL) side Rangpur Rangers, while Saker, who has been involved with the likes of England and Australia, was bowling coach of USA.