Arsenal manager Mikel Arteta offered no guarantees to Mesut Ozil, who has yet to feature for the club this season. 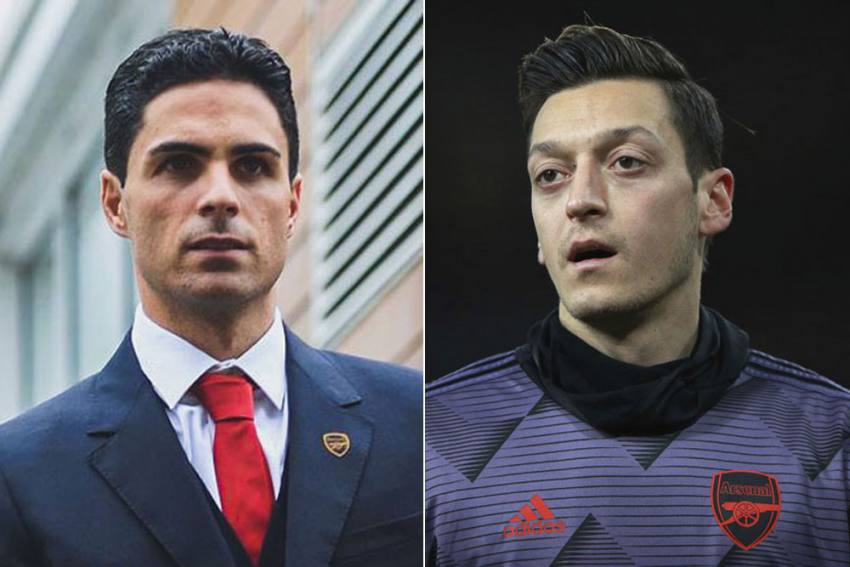 Arsenal manager Mikel Arteta will wait until the end of the January transfer window to decide if Mesut Ozil will be part of his squad.  (More Football News)

Ozil, 32, was left off Arsenal's Premier League list in October, casting further doubt over his future with his contract expiring at season's end.

Arteta offered no guarantees of a return for Ozil, saying he would make a decision when the window closes on February 1.

"We will see what happens in the transfer window and we will answer that at the end," he told a news conference.

The 1st day of  is Friday  Alhamdulillah
May God bless you all with good health and happiness this year! #JummaMubarak #HayirliCumalar pic.twitter.com/J5md00nFrA

Sokratis Papastathopoulos was also left out of Arsenal's Premier League squad, with the defender's contract also nearing an end.

Arteta, whose side are 13th in the table ahead of Saturday's trip to West Brom, said it was up to players to decide their own futures.

"You have to respect the players' contracts. What you can do, as I said before, is try to be open with them and tell them your intentions, the role that they have in the team and why that is," he said.

"They are entitled to make a decision in their lives because they have a contract here.