Minerva Academy Offers Its Facility To All India Football Federation 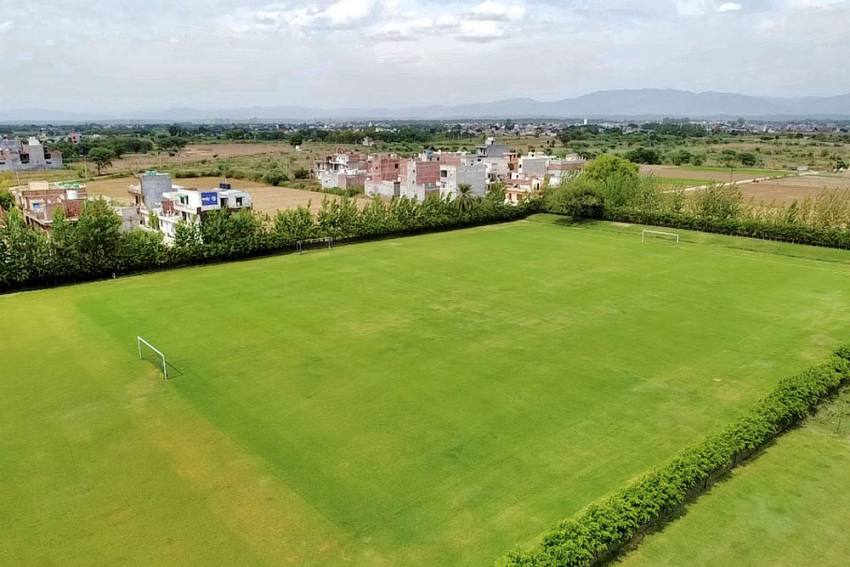 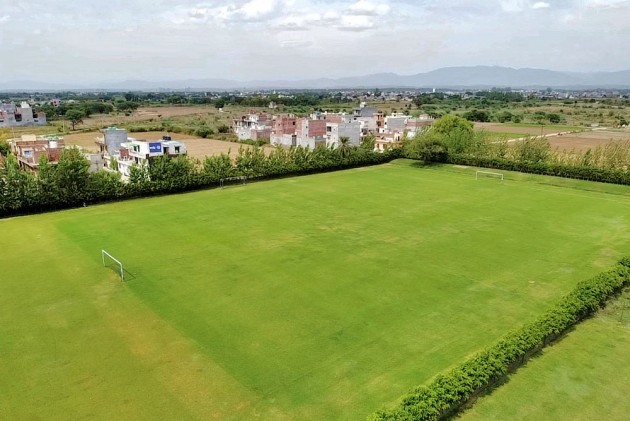 Minerva FC Academy has offered its Mohali campus to All India Football Federation for conducting its coaching licence courses and junior teams' camps for the upcoming U-17 Women's World Cup and AFC U-16 Championship. (More Football News)

Minerva FC Academy owner Ranjit Bajaj wrote to the AIFF in this regard on Friday.

Bajaj requested the AIFF coaching education department to conduct a subsidised 'A' and 'B' License course for Indian coaches using Minerva's facilities "absolutely free of cost" and to allow maximum participation.

"I am a firm believer that if the nation is serious about moving ahead as a footballing nation, we must not only focus on player and youth development but also on coaching education in order to allow access to the best coaches for the future stars of Indian football," Bajaj wrote in the letter.

"In order to have a good fleet of coaches we must allow access to coaching education to as many aspirants as possible," he added.

In another letter to AIFF general secretary Kushal Das, he offered the 14-acre Minerva Academy campus in Mohali for the use of India's Under-16 boys and Under-17 women's preparations.

"I am reaching out to you today to offer up the Minerva Academy campus in Mohali for training camps of the India teams for the upcoming U-17 Women's World Cup and the AFC U-16 Championship," Bajaj said.

The sprawling 14-acre Minerva academy is located in Mohali.