Misbah-ul-Haq Steps Down From PCB Cricket Committee, All Set To Become Next Head Coach Of Pakistan 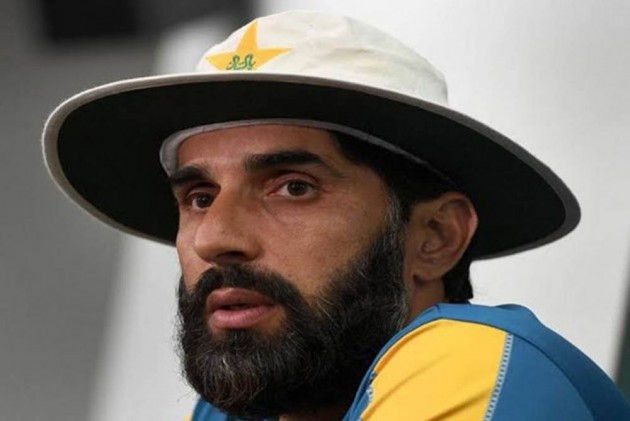 Former Pakistan captain Misbah-ul-Haq on Monday showed his intent to become the head coach of the national cricket team by resigning from the PCB Cricket Committee.

The 45-year-old applied for the job today soon after tendering his resignation. August 26 is the deadline for the application for the role.

According to reports, Misbah met PCB Director (International Cricket) Zakir Khan on Monday afternoon and informed him of his decision, following which he formally applied for the head coach's role.

“I am applying for the head coach’s role fully aware that the competition will be tough, as I envisage there will be a few more very competent and highly qualified people applying for one of the most challenging jobs in the game.

"In saying so, I have to admit it is everyone’s dream to coach the Pakistan cricket team, which has tremendous potential to be a force to be reckoned with across all formats," Misbah was quoted as saying by the PCB.

Earlier, the PCB handed him the responsibility to oversee a military-style pre-season camp.