Mitchell Starc will be missing Australia's second T20I Vs Sri Lanka due to his brother's wedding. 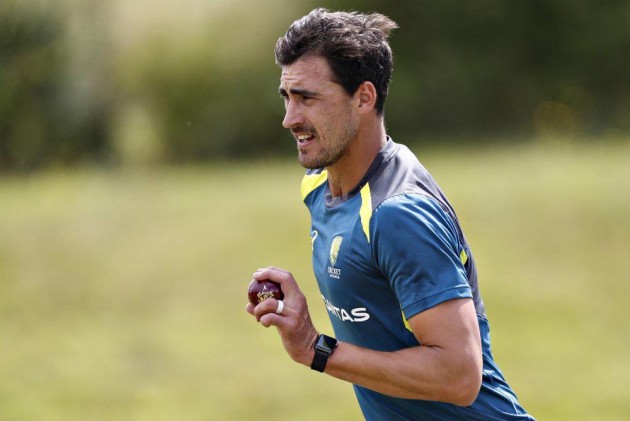 Australian pace spearhead Mitchell Starc has decided his brother's wedding is more important than a game of cricket, pulling out of the second Twenty20 against Sri Lanka to witness him tie the knot.

Billy Stanlake or Sean Abbott are likely to replace Starc as Australia target an unassailable 2-0 lead in the three-game series in Brisbane on Wednesday.

Cricket Australia reported the Starc move on its website Monday, saying he had been granted a release as part of an increased focus on family time under coach Justin Langer.

Regardless of whether Stanlake or Abbott get their chance, vice-captain Pat Cummins told reporters Monday Australia's effective use of the short ball would continue.

"(Bowling short is) something we speak about, no doubt, especially at the Gabba or Adelaide Oval, where it's quite fast and bouncy," he said.

Australia emphatically won the opening T20 in Adelaide on Sunday by 134 runs, with David Warner celebrating his birthday with a return to form, clubbing an unbeaten 100.