The Indian skipper reached the 7,000-run milestone in her 213th match 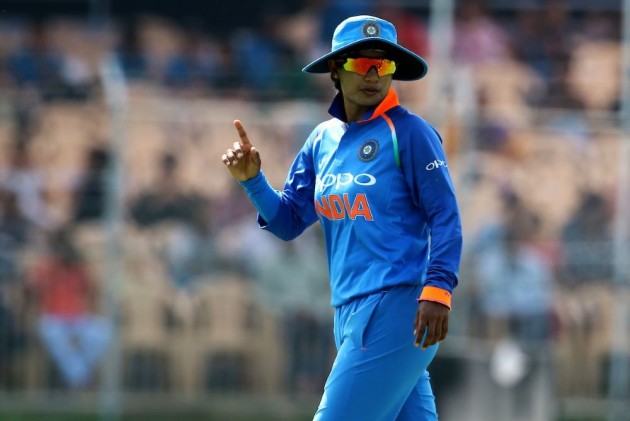 Veteran batter Mithali Raj on Sunday added another feather to her cap by becoming the first player to complete 7,000 runs in women's ODI cricket.

The Indian skipper reached the 7,000-run milestone in her 213th match, which was the fourth ODI of the ongoing five-match series against South Africa here.

"Magnificent Mithali! #TeamIndia ODI skipper becomes the first woman cricketer to score 7000 ODI runs. What a performer she has been!" the BCCI tweeted.

The 38-year-old, who made her international debut in 1999, was also the first player to score 6,000 runs in women's ODIs. England's Charlotte Edwards, who retired from international cricket in 2016, is second the list of leading run scorers with 5,992.

Mitahli scored a 71-ball 45 before being dismissed by medium pacer Tumi Sekhukhune in the 38th over of the fourth ODI. She hit four boundaries during her stay in the middle.

On Friday, during the third match, Mithali had become the first Indian player and only the second internationally to complete 10,000 runs across all formats.