Wicket-keeper batsman Mohammad Rizwan (1676) now has the most T20 international runs in a calendar year. 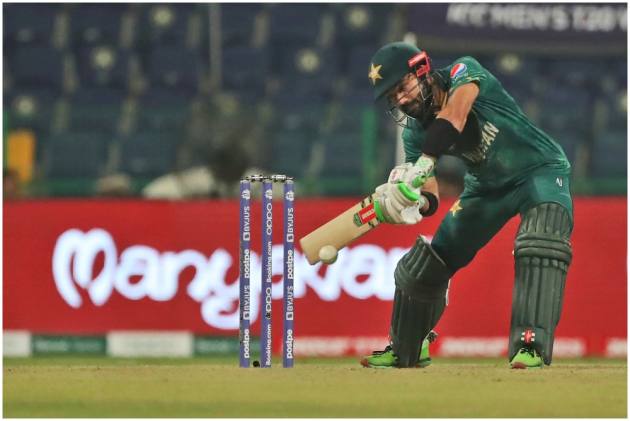 In his 15-run innings against Scotland in the ICC Men's T20 World Cup Super-12 match on Sunday, Rizwan went past Gayle to achieve the milestone of the most T20I runs in a calendar year.

Gayle pinned his name six years ago when the West Indian scored 1665 runs, which included three hundreds and 10 fifties from 36 matches, in the shortest format.

On the other hand, when Rizwan hit his fifth run against Scotland he surpassed Gayle. The wicketkeeper-batter stands tall at 1676 T20I runs this year. Rizwan's tally includes one century and 15 fifties, with a high score of 104 not out.

Rizwan also defeated his captain Babar Azan and India skipper Virat Kohli who have 1607 and 1614 runs respectively in a calendar year.

Earlier, the wicketkeeper-batter moved past Kohli for the highest T20I career averages. Rizwan achieved the record when he smashed 79 not out against India which propelled his batting average to 52.66.

Team Pakistan is the only unbeaten side in the group stages. They will take on Australia in the second semifinal of the T20 World Cup in Dubai on November 11.