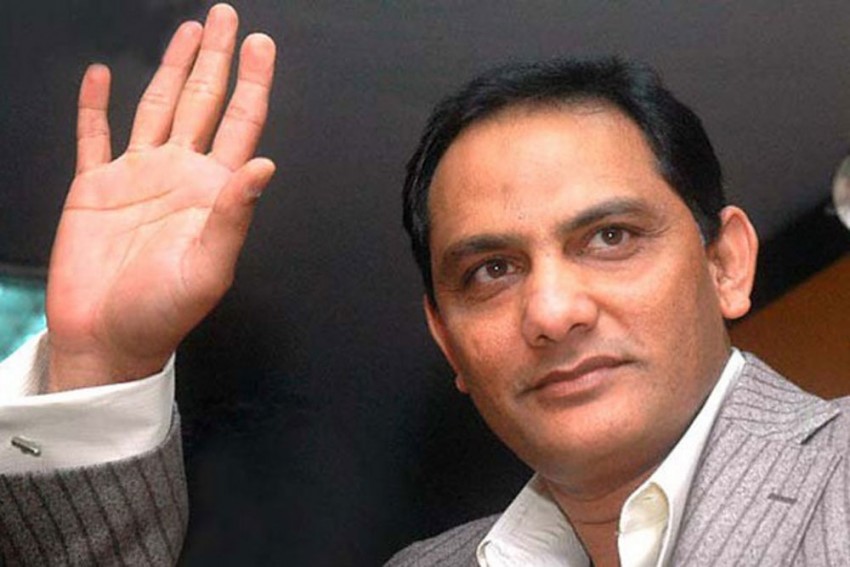 Mohammed Azharuddin was on Sunday re-instated as President of the Hyderabad Cricket Association by Ombudsman Justice (retd) Deepak Verma, who also "temporarily disqualified" five members of the Apex Council, which had suspended the former India captain. (More Cricket News)

The Apex Council had "suspended" Azharuddin for alleged violation of its constitution.

Allegations of Conflict of Interest were levelled against Azharuddin.

Justice (retd) Verma in his order pointed out that the complaint against Azharuddin was not forwarded to Ombudsman and in effect has no legal validity.

"Apex Council on its own accord cannot take such a decision. Therefore, I deem it appropriate to set aside the resolution (if any) passed by these five members in suspending the duly elected President, issuing a show cause notice and direct them to refrain from any subsequent actions against the President of HCA, Mohammed Azharuddin," Justice (retd) Verma, said.

"Therefore, I direct that Mohammed Azharuddin shall continue as President and all complaints against office bearers shall only be decided by the Ombudsman.

"From the aforesaid facts and features, it is clearly reflected that instead of encouraging the game of Cricket, each one is playing their own politics for the reasons best known to them. Thus, it defeats the very purpose for which HCA has been formed", Justice (retd) Verma noted.

Regarding the five Apex Council members, Justice Verma in the order said, "I would like to make it clear that, just because these five members believe on their own accord that I am not ombudsman does not take away my powers which are now been confirmed by the High Court judgment and the minutes of the 85th AGM as well".

"These members cannot evade the due process of law just by stating that they don’t agree to my appointment. It is clear from the above, that these members have malafide intentions and do not want smooth functioning of HCA.

"It is for this reason and reasons mentioned above, I hereby direct that these members are temporarily disqualified from performing their duties as office bearers of the Apex Council till the time these Complaints attain finality," the Ombudsman said.