Mohammed Shami Thinks He Is 'Too Powerful' And 'A Big Cricketer': Hasin Jahan

On September 2, an arrest warrant was issued against Mohammed Shami by an Alipore court with a domestic violence case filed by his estranged wife, Hasin Jahan. 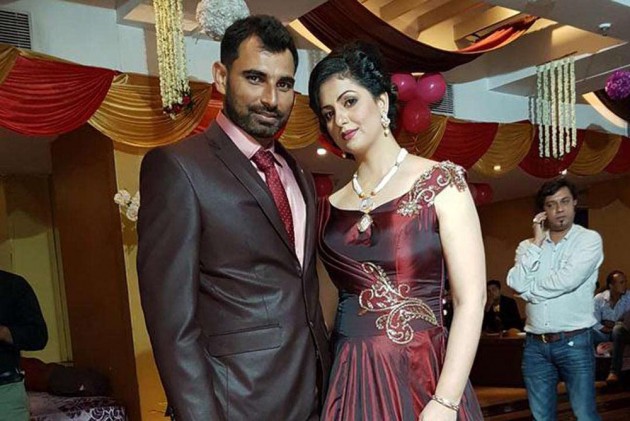 "I am grateful to Allah and judicial system. I have been fighting for justice more than a year now. I was getting disappointed thinking whether I will get justice or not. It is a first step for the justice," she said.

She also revealed that the pace bowler thinks he is a powerful person and big cricketer. Earlier in March 2019, the police had filed a chargesheet against Shami relating to dowry harassment, sexual harassment of the Indian Penal Code.

"Had I not been from West Bengal, had Mamata Banerjee not been our CM, I wouldn't have been able to live safely here. Amroha (Uttar Pradesh) police was trying to harass me and my daughter, it was God's grace that they didn't succeed," she added.

On September 2, an arrest warrant was issued against the bowler by an Alipore court with a domestic violence case filed by his estranged wife. He and his brother Hasid Ahmed are required to surrender within 15 days. Jahan has filed a petition accusing Shami and his family of harassment. She has demanded Rs 7 lakh per month for family maintenance from the bowler ant the court has accepted her plea, allocating Rs 80,000 for her daughter.