Besides conferring Abhijit Banerjee with Life Membership, Mohun Bagan also handed Nobel laureate the First Day Cover of 1911 and the maroon green jersey with his name written on it 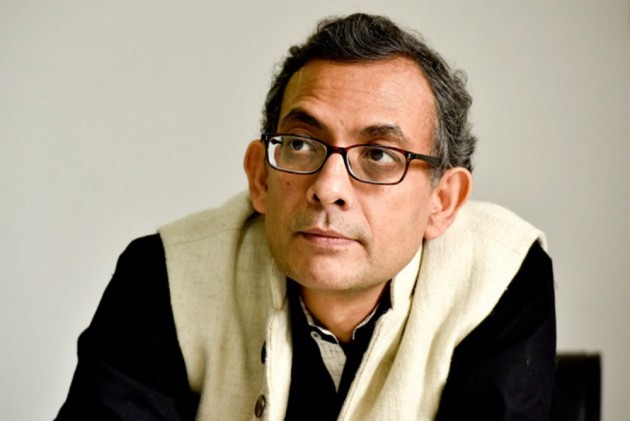 "Srinjoy Bose, Asst General Secretary and Debashis Dutta, Finance Secretary met Noble Laureate Abhijit V. Banerjee at his Kolkata residence at 4:00 pm and conferred him with the Life Membership of Mohun Bagan Athletic Club," the club said in a statement.

Besides conferring him with Life Membership, the club also handed him the First Day Cover of 1911 and the maroon green jersey with his name written on it.

He was also given the book titled "Sona e Lekha Itihase" written by Subir Mukherjee on the history of the club.

Banerjee said he would like to watch a Mohun Bagan game from the stands in January during his next visit to Kolkata.