Mohun Bagan Vs Aizawl FC Live Streaming: When And Where To Watch I-League Football Match 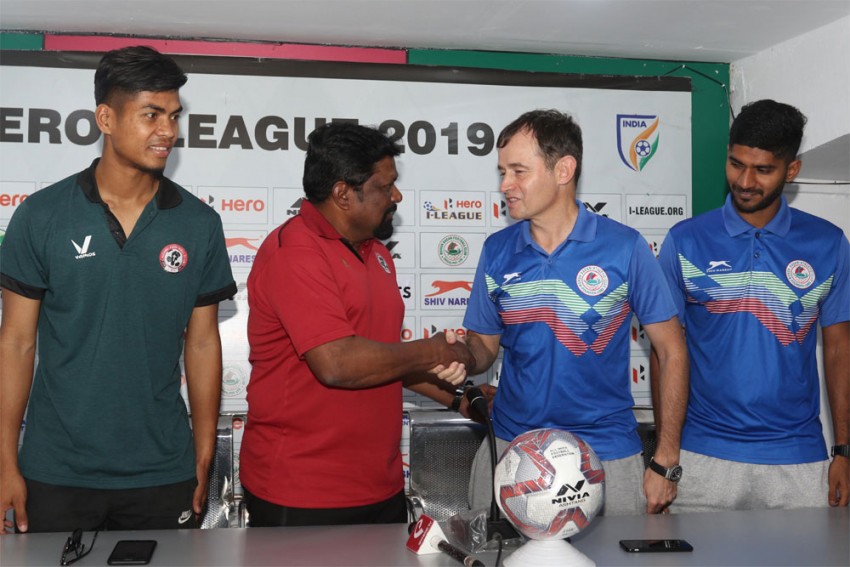 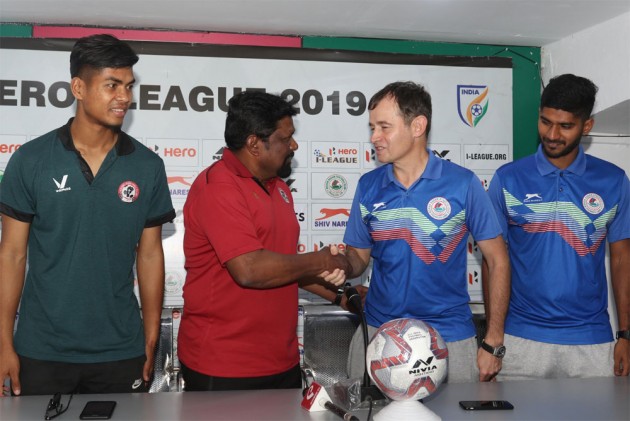 A record-breaking 13-match unbeaten run stamping their total dominance this season, a rampaging Mohun Bagan will look to beat Aizawl FC and clinch the I-League title with four rounds to go on Tuesday. (More Football News)

After East Bengal's win over Real Kashmir on Monday in Srinagar, Mohun Bagan just need a win against former champions to win their second I-League title in five years.

The Kolkata giants are the undisputed leaders with 36 points from 15 matches. Bagan have 13 points more than joint-second placed East Bengal and Punjab FC (both with 23 from 16 and 15 matches respectively), and they just need a win against Aizwal, who are at the ninth position with 16 points from 14 matches.

A win for Mohun Bagan at the Kalyani Stadium on Tuesday will also make this I-League season different from earlier few editions when the title was decided in the final or penultimate round.

The fact that Mohun Bagan are on the verge of their second I-League title and Aizawl are fighting relegation at the business end of the competition underlines the different trajectories the two clubs' fortunes had taken, post that league opener.

Aizawl have come into Tuesday's match after picking eight points from their last five games.

But what will make Aizawl's task daunting will be the fact that Mohun Bagan have the strongest defence in the league, having conceded just 13 in their 15 games so far.