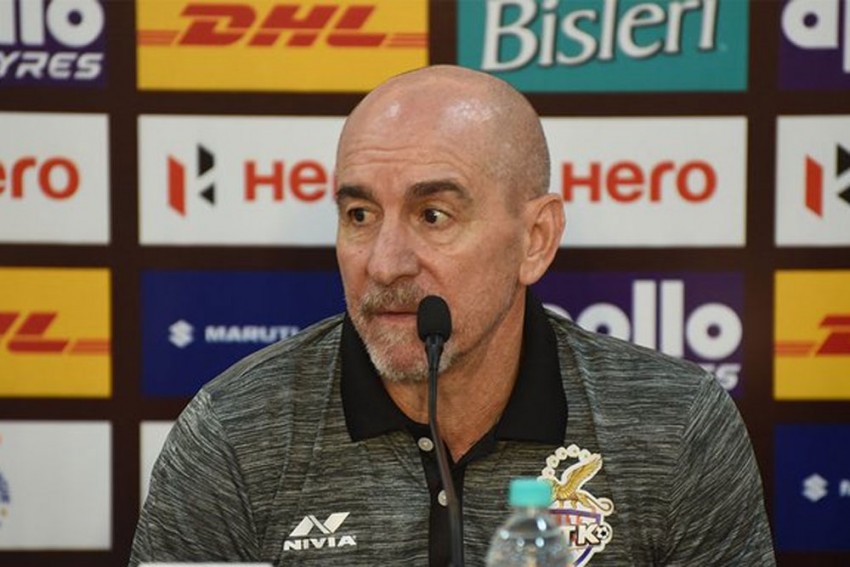 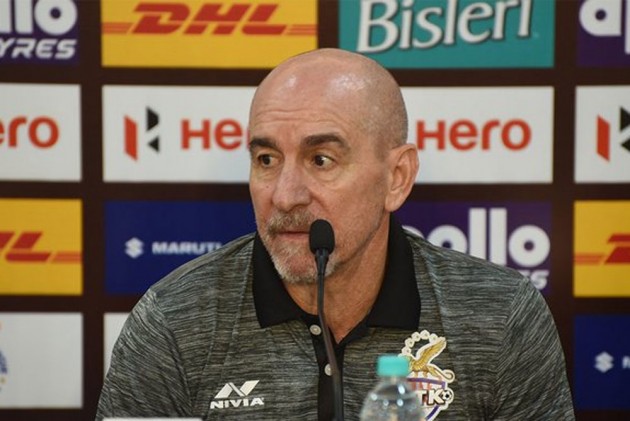 The amalgamation of Mohun Bagan's history and experience with ATK's youth and energy should provide a solid base for the newly merged entity to thrive on when they start their journey as one in the seventh season of the Indian Super League (ISL), believes head coach Antonio Lopez Habas. (More Football News)

ATK Mohun Bagan Pvt. Ltd. announced, in a press release on Friday, that their board had unanimously decided to retain the iconic green and maroon jersey which has been synonymous with the 131 years legacy of Mohun Bagan. The name of the club will be changed to ATK Mohun Bagan while the logo will have the Mohun Bagan boat with addition of 'ATK' to it.

"I have good feelings for the future," Habas told IANS in an exclusive interview from Madrid.

"I think the merger is right and the shirt colour adds history to it, lots of it," said the 63-year old Spaniard who became the most successful coach in the ISL after guiding ATK to their record third title in March this year.

Days later, owner Sanjiv Goenka announced that Habas will be in charge of ATK Mohun Bagan too.

"We'll have the best players we can for ATK Mohun Bagan," said Habas, who guided ATK to the title in the inaugural ISL in 2014 and was back at the helm at the start of 2019 following two tumultuous years, which witnessed four coaches with the team finishing ninth and sixth in the standings.

"We have to take advantage of the history and experience of Mohun Bagan and the youth and energy of ATK," Habas said of Mohun Bagan who won the I-League with four rounds to spare.

"They have great fans, deep history and they are a good team too," added the former Valencia coach.

ISL will have mandatory two developmental Indian players born in or after 2000 in the squad of 18 for each match from this season, with a reduction of foreign players from the 2021-22 season. From the eighth edition, an ISL club would be able to sign a maximum of six foreigners in the squad including a compulsory Asian origin international player, with four foreigners on the field.

"The most important thing which will help football in India is that players are well trained and that work at the academies with qualified coaches are prioritized," Habas said, hailing the move.

The ISL is also set to be held behind closed doors between November-March due to the COVID-19 pandemic. Asked if he would miss the large number of fans ATK-Mohun Bagan are expected to have in every game, Habas said: "We will follow the ISL rules and do the best for the health of fans and professionals. The main thing is that COVID 19 is extinct.

"I am looking forward to seeing our fans. Mohun Bagan has a rich history and huge fan following," Habas concluded.