Talking about some of his other contemporaries, Monty Panesar picked Sri Lankan duo Kumar Sangakkara and Mahela Jayawardene as the best players of spin bowling 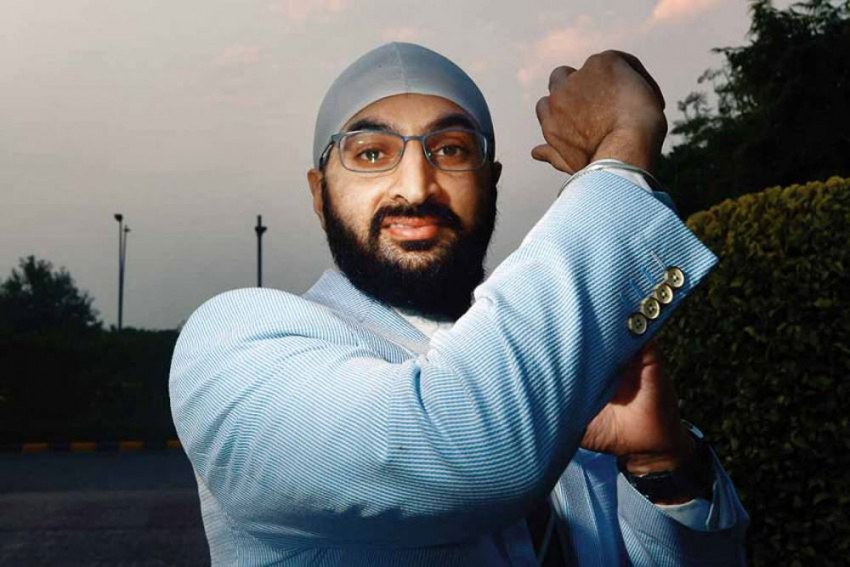 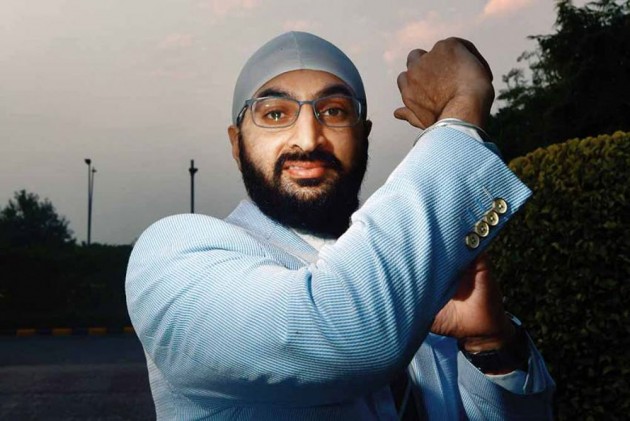 Virender Sehwag was the "most destructive" of that era, Rahul Dravid was "The Wall", but the ability to change gears made Tendulkar the best.

Panesar, who played 50 Tests, got the better of Tendulkar in his debut game in Nagpur in 2006 before dismissing him twice in the Mumbai Test of 2012 when England won a rare series in India.

"Sachin was just ruthless. Once he got in, he would look to score big. But like any other batsman, he was vulnerable. He was on a different wavelength once set," the British-Indian cricketer told PTI from the UK.

"It was just hard to get Sachin out. With him, you were always like which gear he is going to take but you had to be competitive. Having said that, I backed myself to get him out."

Panesar said Dravid and Sehwag were the other two Indians who stood out.

"Dravid was another great, like the wall they used to say. That was the period you had batters who would just bat long. Just ruthless. With him, you can kind of felt like his bat was wider than anyone else's.

"And Sehwag was simply amazing, the most destructive batsman at that time," said the left-armer, who took 167 wickets at 34.71.

"You look at the talent and what you do on the field but the biggest thing that struck me about Sachin was the way he conducted himself as a human being. It was like 'his family has taught him well'," recollected Panesar.

Talking about some of his other contemporaries, Panesar picked Sangakkara and Jayawardene as the best players of spin bowling.

"They were simply too good. I could not get them out in Sri Lanka. I didn't find Ricky Ponting that hard to be honest, Michael Clarke was harder. Ricky came hard at the ball against spin, so I felt I could get him out. But I was most scared of Sachin because he had different gears and could still bat long."

Panesar, like everyone else in the world, has been isolating at his home in Luton. He has started an online fundraising campaign for providing PPE kits to care homes in England.

For someone who has battled depression, Panesar said the outbreak of COVID-19 is a harsh yet timely reminder to the human race. It has not changed his perspective towards life but "many others who did not believe in god".

"I have always believed in god. So for me the current situation has been about connecting to the faith and keep my mind off coronavirus.

"I think what has been happening is that the people who did not believe in good has started believing in god. Atheists are saying that there is a force at play, making this world go round. That has been the biggest impact on humanity at the moment," Panesar concluded.