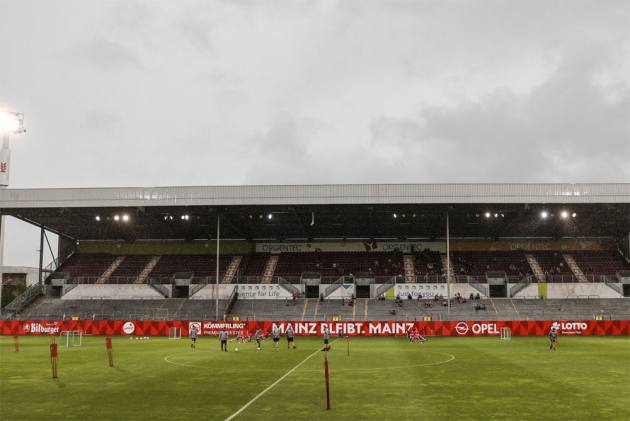 The club said "there have also been cases of infection in the domestic sphere."

Wednesday's training session was called off and local health authorities ordered a further eight players and two coaching staff members into quarantine. That means 14 of the team's players are in quarantine altogether.

They will miss Mainz' league opener on Sunday, but the game has not been called off as German soccer league regulations state that clubs must compete if they still have at least 16 players including a goalkeeper and at least nine first-team players available.

Mainz said the infected individuals have "mild symptoms" but are "doing well" and that it will continue to test individuals every day "until further notice."