Goals, goals and more goals in England: Here's a look at the numbers behind an astounding start to the Premier League season 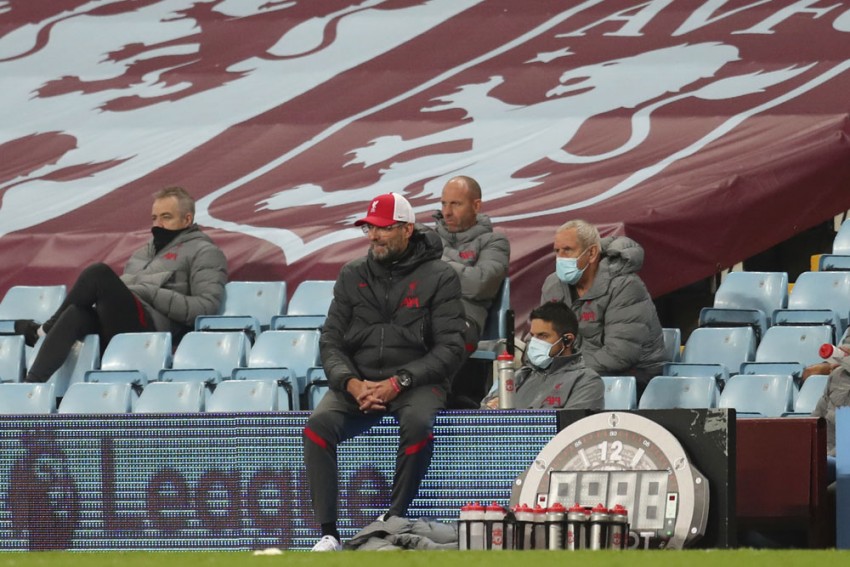 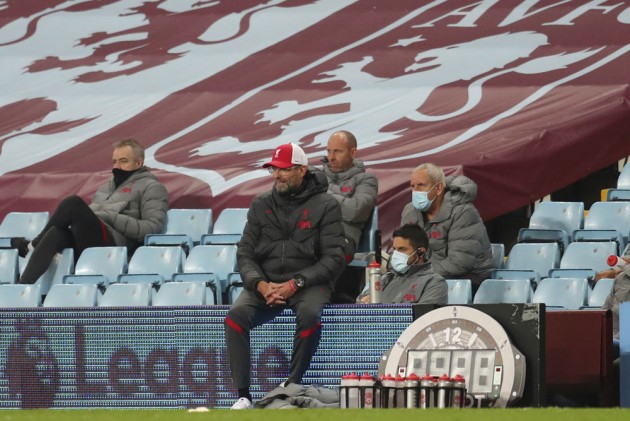 It has been an incredible start to the 2020-21 Premier League season, but no one could have foreseen what happened on Sunday. (More Football News)

It was United's joint-heaviest home defeat in the Premier League era and the first time Liverpool had conceded seven in any game in 57 years.

The international break could not have come at a more frustrating time for neutral fans, with this season shaping up to be one of the most remarkable of all time.

With the help of Opta, we look at some of the stand-out statistics from a breathtaking start to the campaign.

There have been 144 goals in the 38 Premier League matches played this season, which is 40 more than there were at the same point in 2019-20.

NEW NAMES AT THE TOP

Everton and Villa lead the way in the Premier League and are the only teams with a 100 per cent record still intact.

The Toffees have won their opening four matches for the seventh time in their history and they went on to win the title on five of those six previous occasions, most recently in 1969-70.

The omens aren't quite as good for Villa. The last time they won their first three league matches was in 1962-63 and they finished that season in 15th.

PENALTIES IN THE SPOTLIGHT

A change in the interpretation of the handball law played a role in a significant increase in penalties this season, with 17 of the 38 games (45 per cent) including at least one spot-kick.

The frequency with which they have been awarded has almost doubled from last term, when 23 per cent of matches included a penalty; it is also 19 per cent higher than the previous record of 25.3 per cent in 2009-10.

Six of the 25 penalties awarded this season (24 per cent) have been given due to handball, the highest percentage since 2006-07 (when Opta has the data). The trend led to outcry from players, managers and pundits and an update in guidance has helped ensure none of the past eight spot-kicks have been given for handball.