Mother's Day 2020: Will Do Everything To Make My Mother Happy - Vijender Singh

In a special video message shared with Outlook, undefeated Indian professional boxer Vijender Singh reveals an interesting story why his mother is so special to him 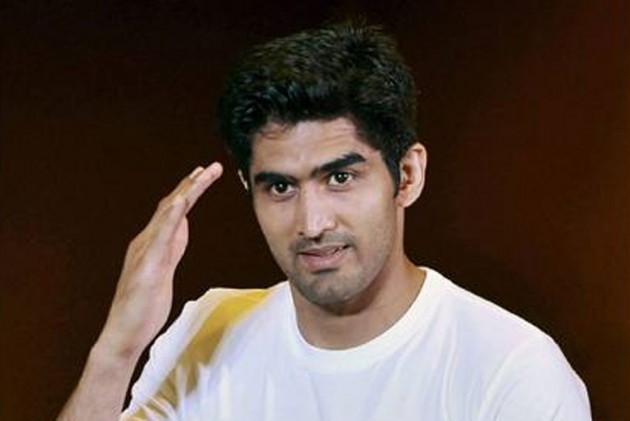 The 2008 Beijing Olympic medallist said he will do everything to make his mother.

In a special video message shared with Outlook, the 34-year-old narrated one interesting story of why his mother is so special to him.

He said, as a kid, whenever he asked for something, his mother would initially denied the request only to give him what he wanted. His mother, a housewife, played an important role in shaping Vijender's career.

The 2010 Asian Games gold-medallist turned professional boxer in 2015, and is so far unbeaten in the pro-circuit - 12 wins with eight knockouts. His last bought was against Ghanian Charles Adamu, in November 2019.